Juventus vs Verona: Bianconeri to Avenge Their Loss 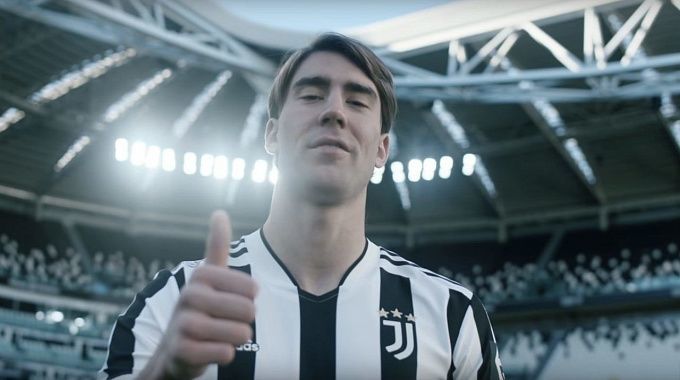 The Serbian forward Dusan Vlahovic will play his first match for Juventus against Verona. Will the debut of one of the most talented strikers of our time for Juve turn out to be a success? We'll pick a few options to bet on.

Juventus' winter transfer window should be considered a success. The club filled a problematic forward position with Europe's best striker right now. Dusan Vlahovic scored more than 40 goals in a Serie A season and a half. An important point here is that the fee paid for Vlahovic was worth more than 70 million in Turin, having sold Bentancur and Kulusevski to English Tottenham.

Juventus drew 0:0 at the San Siro against AC Milan in their last game before the league break. Massimiliano Allegri's side allowed nothing but one scoring chance. Juve is fifth in the Serie A standings, only one point behind the Champions League zone's top four.

Igor Tudor's team approach the match with Juventus with two wins. Alternately, Verona beat Sassuolo away and Bologna at home. In the last five rounds, the Yellow and Blues have three wins, a draw, and only one defeat - on January 9, Verona unexpectedly lost on the home field to Salernitana.

In general, Verona is doing well in the championship. In the middle of it the club is still among the contenders for qualifying for the European Cup. Verona occupies ninth place in the Serie A standings, 5 points behind the top six.

The main problem of Juventus in the first half of the championship is the realization of scoring chances. Dusan Vlahovic should solve this problem. It is quite possible that the offense will play out in the Serbian's first game in fresh colors. An additional factor that speaks in Juventus' favor is motivation. Max Allegri's charges must have a grudge against Verona for their first-round loss this season. We're predicting a win for Juventus.