Lazio vs Bologna 1909 Prediction: Will the Biancocelesti beat the Bologna side for the fourth time in a row? 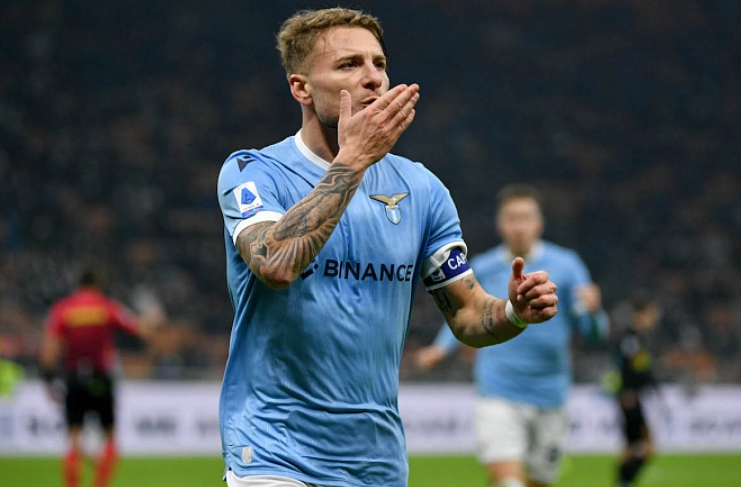 Lazio will face Bologna in the Italian league season at home. Will the Biancocelesti manage to win? We have a few bets to place at once.

The Roman side has performed relatively well in the off-season on the transfer market. Lazio sent Vedat Murcia to Mallorca, defender Denis Vavro to Copenhagen, and did not extend Tomas Strakosha's contract but signed a squad of quality players. The newcomers are goalkeeper Ivan Provedel from La Spezia, defenders Alessio Romagnoli from AC Milan and Antonio Casale from Verona, midfielders Marcos Antonio from Shakhtar, Mattia Zacchagni from Verona, and Matthias Vecino from Inter. Most importantly, Ciro Immobile and Sergej Milinkovic-Savic remain on the team. If they do not sell off any of their leaders before the transfer window closes, Lazio could be well on their way to making significant progress in the league.

Lazio finished the last two friendlies of the season with a score of 0:0 against Spanish Valladolid and Qatar.

While for Lazio, the upcoming meeting will be the first official meeting of the new season, Bologna has already played their first game. In the Italian Cup, the Red and Blue beat Cosenza 1:0 on home soil. The game's only goal was scored midway through the second half by Nicola Sansone.

The big news regarding Bologna in recent days has been the transfer of forward Marko Arnautovic to Manchester United. However, The deal fell through. That's a good deal for Bologna because there are not many strong players on the team. Among the new signings, Ferguson from Aberdeen and Aebischer from Young Boys are worth mentioning.

Lazio has beaten Bologna at home for three years in a row. It is likely to do so this time as well. The Red and Blue are a strong mid-table side in Italy, but Sinisa Mihajlovic's side almost always loses to the big boys. Until Immobile and Milinkovic-Savic are gone, Maurizio Sarri's side is undoubtedly one of the leading contenders for a place in the top four at the end of the championship.