Content
To top
1.
Lazio is unstable, but there is an explanation
2.
Inter may have to sacrifice this season
3.
Head-to-head encounters
4.
Expert Betting Tips
Users' Choice
12 200 USD 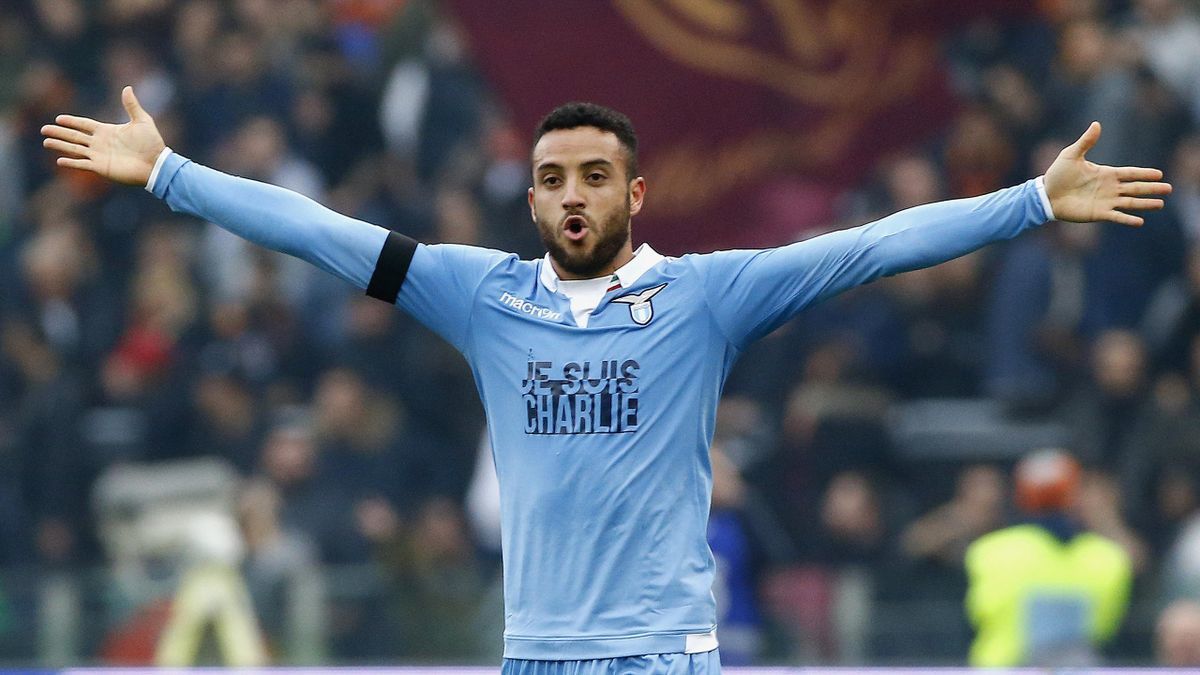 The central Saturday match of the Italian Serie A round 8 will take place at the Stadio Olimpico in Rome where Maurizio Sarri's Lazio will take on Simone Inzaghi's Inter Milan. Who will win? There are several options to consider.

Lazio is unstable, but there is an explanation

The Biancocelesti is very unstable in the new season. But we shouldn't have expected anything different. First, the players have to get used to Sarri's coaching for his system to work as effectively as possible. That will take time, and the mentor at Lazio will certainly have plenty of it. Second, current Lazio is a club incapable of multitasking. The Romans simply don't have enough resources for that. So, as soon as the Europa League began, the Biancocelesti happened to face some problems. Lazio’s plans for this competition are still unclear, so they’ll probably try to kill two birds with one stone.

Despite all the hardships, the Eagles are sure to be fine. Moreover, the team won the most important match of the season, defeating Roma 3-0 in the derby. However, the team lost with the same score against Bologna in the next round. But again it is the Europa League match against Lokomotiv Moscow (2-0) between the derby and Bologna that is to blame. The Romans do not have enough strength to win 3 matches in a row with such a tight schedule.

Inter may have to sacrifice this season

Simone Inzaghi's first season at the helm of the Nerazzurri has been very tough. It seems that the coach will have to rebuild himself. The former Lazio coach has moved to a fundamentally different level and is not ready for it yet. Especially telling was the away game against Shakhtar in the Champions League. There Inzaghi opted for a cowardly tactic and even agreed to a draw towards the end of the match. And this followed the loss to Real Madrid in the first round. It was normal and natural for Lazio to play from a position of strength. But the reigning Italian champion shouldn’t come to Ukraine to play a draw.

The game with the Miners is far from being Inter's only unsuccessful match this season. The Nerazzurri have already lost points against Sampdoria in Genoa, failed to beat not-so-strong-now Atalanta at home, and looked weak, despite victorious, over Fiorentina and Sassuolo. There’s a feeling that the Black and Blues are about to embark on a long losing streak. Their luck will run out sooner or later.

Lazio and Inter have 2 wins each in their last five games. However, it's much more interesting to look into the history between Sarri and Inzaghi. Maurizio beat Simone 3 times and drew once against Lazio when he was Napoli's coach. Sarri's Juventus has 1 win and 2 losses against Inzaghi's Lazio.

Maurizio Sarri's season at Juventus should not be taken into consideration, but at the head of Napoli, he has never lost to Simone Inzaghi. And he’s unlikely to lose this time too. After the international break, the Biancocelesti will be fresh enough to make up for a painful defeat in the previous round against Bologna. Inter, on the other hand, will only have to help their new coach grow. The challenge for the club and the players is to make sure that Inzaghi knows he is the coach of the champion, not of a team fighting to get into the European competitions.

Prediction: Lazio will not lose.