Content
To top
1.
Lazio had no margin for error against Marseille
2.
Salernitana are not hopeless
3.
Head-to-head encounters
4.
Expert Betting Tips
Users' Choice
12 200 USD 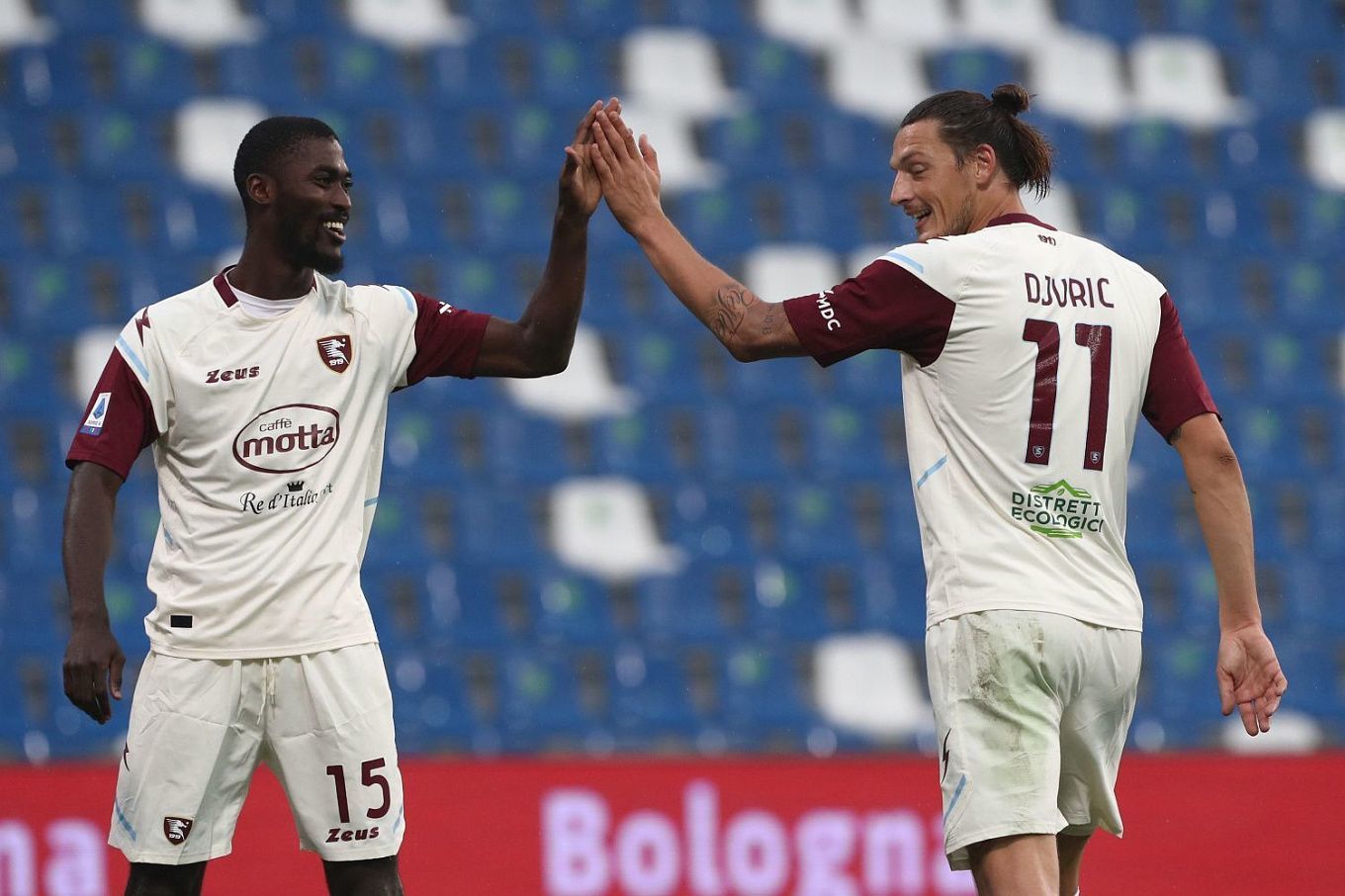 Salernitana had a decent game against Napoli in the previous round but they lost with a score of 0-1. Will Stefano Colantuono's team be able to do even better in the away game against Lazio? Maurizio Sarri's side had a difficult Europa League game against Marseille on Thursday, so Salerno seem to have a chance of success.

Lazio had no margin for error against Marseille

Lazio built their soccer competently in the home match against the French team, broke the attack of Jorge Sampaoli, had several chances to win by the end. But Maurizio Sarri's men failed to convert their chances. The 0-0 draw aggravated the situation in Group E of the Europa League and there was no conceding for the Biancocelesti in their return leg against Marseille.

The Romans coped with a difficult task – they conceded a penalty in the middle of the first half but managed to score towards the end of the half thanks to the efforts of Felipe Anderson, and at the beginning of the second half, Lazio put Ciro Immobile in front. It was a shame for the White and Sky Blues to lose the lead on minute 82 when Dimitri Payet even the score, but a draw on such a difficult away match was also an excellent result. 2-2 - now Lazio have five points under their belt. Maurizio Sarri's side sit second in their group and take on Galatasaray at home and Lokomotiv Moscow in the remaining fixtures. The opponents are clearly of a lower level than Marseille and Lazio could well count on even six points. Although, even four points might be enough to continue their fight for the playoffs.

As for the domestic championship, Lazio was upset to miss an away win against Atalanta, allowing the opponent to level the score in the added time, and failed to overtake Bergamo in the standings. Eleven rounds played, Lazio sits 6th and is only one point behind the top four, i.e. the Champions League zone. To return to the main club tournament is, of course, the number one task for Maurizio Sarri in Rome.

Salernitana are not hopeless

It was once again confirmed by the Garnets’ match against Napoli. This season, Luciano Spalletti's team thrashed Sampdoria and Udinese on the road, scoring four goals apiece, but it was only once that they managed to open the scoring against Salerno, with Piotr Zielinski scoring in the 61st minute. Salernitana failed to come back. 0-1 is not a bad game against the league leader, which should inspire the Garnets for new achievements.

Fortunately, Salernitana is doing quite alright in the fight for survival. The last 5 games saw the team win twice, at home over Genoa 1-1, and away over Venezia 2-1. Interestingly, there were two defeats between these matches: away loss to Spezia (1-2) after the first match, and coach Fabrizio Castori was sent off. And the first match of Stefano Colantuono, who was appointed to replace him, was a 2-4 away loss to Empoli.

The opponents faced each other in 1998/99 Serie A season when Lazio thrashed Salernitana 6-1 in a home match to earn only 1 point away and draw the game at 1-1.

The goals conceded in the final minutes in both Bergamo and Marseille suggest that Lazio are tired. So, Maurizio Sarri's side are not at their best for the match against Salernitana – too much energy has been spent in the most important match in France. The Romans have suffered numerous defeats this season, the most notorious in Bologna where the Biancocelesti lost 0-3, and in Verona where the local side literally crushed the visitors 4-1. Why shouldn't Lazio now unexpectedly lose points in a home game? For Salernitana, every point is vital, so the Garnets should at least fight for a draw against a tired Roman side.

Prediction: Salernitana to put up a fight against an exhausted opponent.