Milan vs Cagliari: Both teams have defense problems 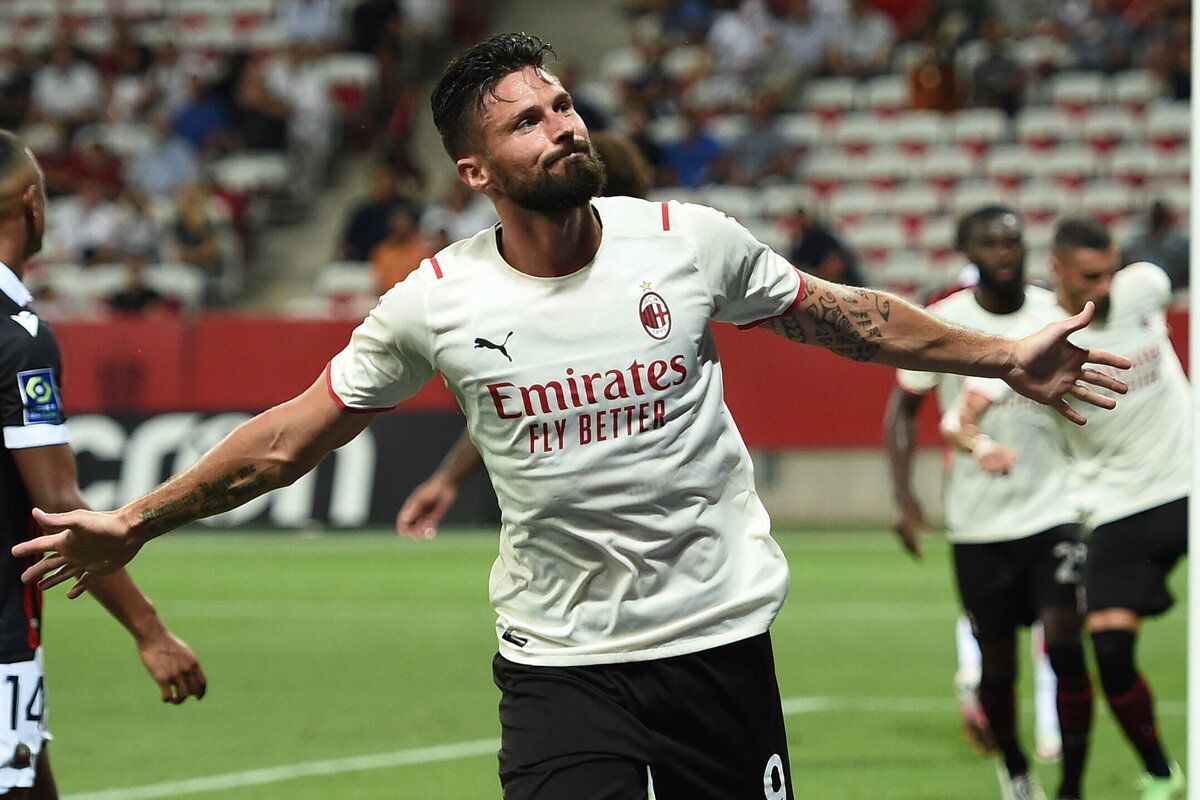 Milan won the first round in Genoa, winning Sampdoria by a narrow margin. Will Stefano Pioli's team be able to beat Cagliari at home in round 2? There are several options for you to bet on.

In the first round match, the Rossoneri couldn’t avoid problems. Brahim Diaz having opened the scoring at the very beginning of the away game, Milan didn't really create any scoring chances. But at the same time, they didn't allow their opponents to convert theirs, either. 1-0 - despite such a game, Milan managed to get 3 points. In fact, the team's class shows itself in matches like these.

The Rossoneri star Zlatan Ibrahimović is still injured. The Swede player is unlikely to appear on the field in September. Also, Olivier Giroud has made his debut for AC Milan. The Frenchman spent 90 minutes on the field during the game against Sampdoria, but did not score.

Cagliari must have hoped for a better outcome

The result of the game between Cagliari and Spezia in the first round did not reflect the whole match. Playing at home, the Sardinians created a lot of chances and scored two goals, only to allow the opponents to convert theirs. 2-2, a disappointing draw for Leonardo Semplici's team though with a 0-2 comeback. Cagliari must have hoped for more.

Last season, Milan lost points in a 0-0 home game against Cagliari. Before that, the Rossoneri had beaten the Sardinians 4 times in a row.

In round 1, Cagliari showed an excellent game in the attack, creating much more than 2 goal scoring chances. The Sardinian defense led by a frankly aging Diego Godin does not look reliable. Milan's play at home is also far from being spotless - Sampdoria could’ve scored at least 1 goal in the first round and they have every right to blame their bad luck. Unlucky for Sampdoria, lucky for Cagliari?

Prediction: Both Teams To Score