Milan vs Fiorentina: Do not expect a goal extravaganza like in the first round 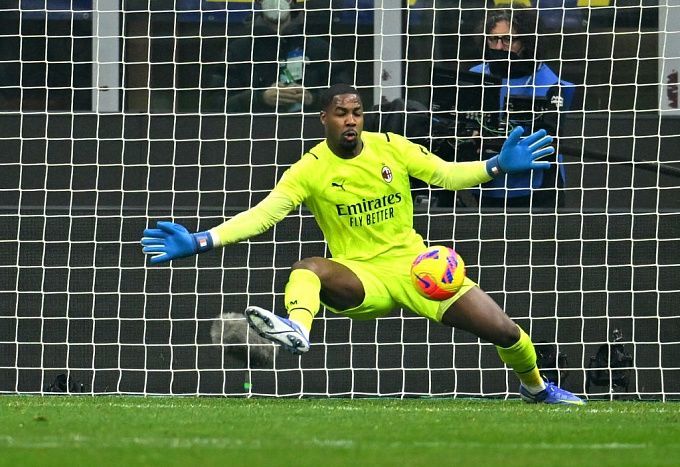 Four rounds before the end of Serie A, AC Milan are still in the first place. Will Stefano Pioli's team be able to strengthen their position in the home match against Fiorentina? We will choose several options for betting at once.

In the previous round, the Rossoneri hosted Lazio in Rome and came close to losing points. Ciro Immobile's opener was answered by Olivier Giroud at the beginning of the second half. With the score at 1-1, Stefano Pioli kept it to 90+2 minutes when Sandro Tonali put his side in front with a Zlatan Ibrahimovic assist. 2-1, as AC Milan clinched a vital win. Not only from a tournament point of view, but also from a psychological one. Such a difficult success will certainly add to the team's emotions at the end of the championship.

On April 20, Fiorentina dropped out of the Italian Cup, losing away to Juventus, and then lost two more matches in the championship. First, Fiorentina unexpectedly failed to overcome Salernitana, losing 1-2 away, and then was crushed by Udinese 0-4 at home. Vincenzo Italiano's team lost against not the strongest opponents, although they still have a good chance of qualifying for the European Cup. Fiorentina is 7th in the standings, at the moment they go to the Conference League, and only 2 points behind Roma, who occupies the 5th line.

In the first round of the current championship, Fiorentina defeated AC Milan 4-3 at home.

The first face-off between the rivals this season turned out to be very productive. In the upcoming game a similar goal extravaganza is unlikely to happen, though. The result is very high value as AC Milan fight for the title and Fiorentina fight for European cups. The pressure will force the teams to act cautiously, primarily at their own goal.