Milan vs Lazio: Rivals worthy of each other 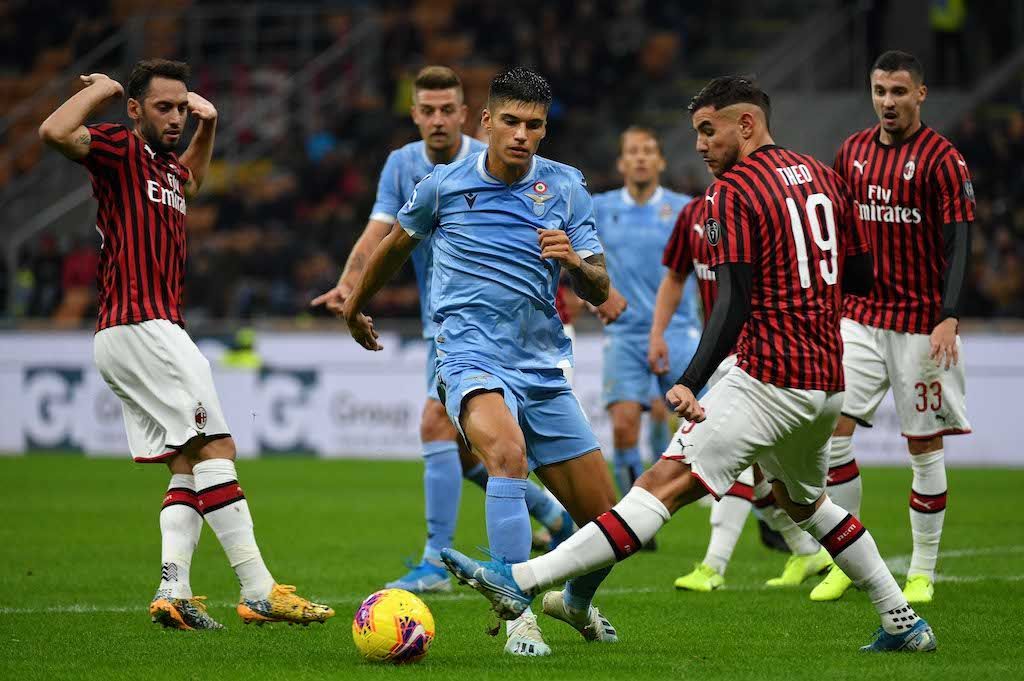 The key Sunday match in Italy will take place at the San Siro in Milan. The local Rossoneri will host Lazio in Rome. Both teams are winning so far in the new championship. Who will lose the first points? There are several options to choose from.

Milan is now a confident team

Last season marked Rossoneri's emergence from a deep years-long crisis. The success factor was Zlatan Ibrahimović, who not only helped the team to establish the game in attack but also made the partners believe in themselves. Now even without an injured Zlatan, Milan is fine - Stefano Pioli's team has winning psychology.

In the first-round match, AC Milan took away 3 points from the most difficult trip to face Sampdoria in Genoa. Rafael Leão scored early on, and the Rossoneri ended up with minimal success, perfectly maintaining their balance of play. In the second round, Milan had no problems at all as they thrashed Cagliari 4-1. Two goals were scored by Olivier Giroud. It is the first double for the Frenchman, as well as his first goals in Serie A.

Lazio will remain a contender for top places

Simone Inzaghi has been the main man at Lazio in recent years. Even President Lotito's stinginess, and consequently limited human resources, have not prevented the coach from producing excellent results year after year. Under Inzaghi, Lazio reached the Champions League for the first time in more than a decade. So, Simone's move to Inter seemed to put an end to the team's prospects.

The first rounds of the new league season, however, have shown that the fears were unfounded. Maurizio Sarri is just as good a coach. He has a Serie A silver record with Napoli that even Carlo Ancelotti failed to achieve. Sarri's reputation was tarnished a bit by his season at Juventus. But this is mere talk - in fact, his work at Juve has not been a failure.

At Lazio, where there is less pressure, it will be easier for Sarri to put his ideas into practice. 9 goals in two rounds are encouraging. The opponents were just Empoli (3-1) and La Spezia (6-1), but it takes some strength to score 9 goals.

The teams haven’t had a draw for 6 matches in a row. Last season, they exchanged home victories: 3-2 in Milan and 3-0 in Rome.

There hasn’t been a draw for a long time. So the chances of tying the score are higher now. In addition, both Lazio and Milan look great at the start of the season and are certainly worthy of each other. Sarri and Pioli have something to puzzle their opponent with.

The prediction is a draw.