Milan vs Roma Prediction: Will the Romans be able to break the unlucky streak? 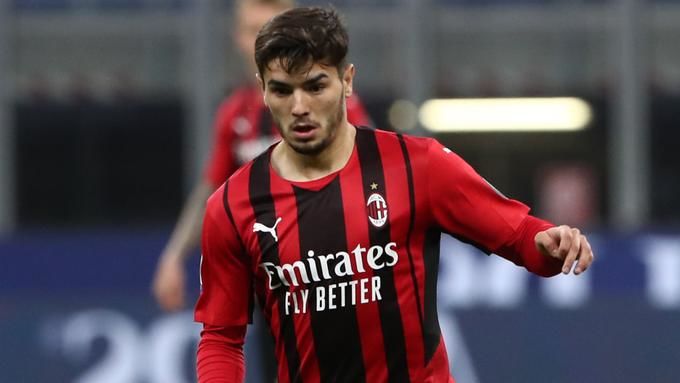 Milan has beaten Roma in their previous three matches. Will the Romans be able to break this unlucky streak and take points away from the Rossoneri?

The reigning Italian champions played their first match after the pause in club soccer on the road against Salernitana. Despite the final score of 2:1, we cannot say that the team had any problems in Salerno. Milan scored two unanswered goals in the first half thanks to the efforts of Raphael Leao and Sandro Tonali and even extended their advantage in the second half, but Brahim Dias' goal was canceled due to offside. Salernitana scored a return goal toward the end of the game, and Milan easily won. The Rossoneri clinched second place in Serie A and could take advantage of a Napoli defeat to reduce their lead to five points.

The team played their previous matchday on the home field against Bologna. Having scored early in the game, Roma, in typical fashion as they have done this season, kept their game within the limit, created very few chances but kept the risk at their own goal to a minimum (1:0). The Romans got an important win which allowed them to stay in the European competitions in sixth place and keep their handicap from the Champions League competitions at three points.

Seven of the previous eight games between AC Milan and Roma have been productive - both teams have scored at least once. Roma tries to play balanced soccer, but the metropolitan team still lacks the strength to avoid conceding from much less powerful opponents than Milan. On the other hand, the Rossoneri play effectively on the home field in this championship, regularly scoring themselves and allowing their opponents to score. Here we bet on a productive match with a slight advantage of Milan - the Red and Black lost to Roma only once in the last nine face-to-face matches and now also approach the game with the capital in the status of the deserved favorite.