Milan vs Salernitana: The Rossoneri will outclass their opponent easily 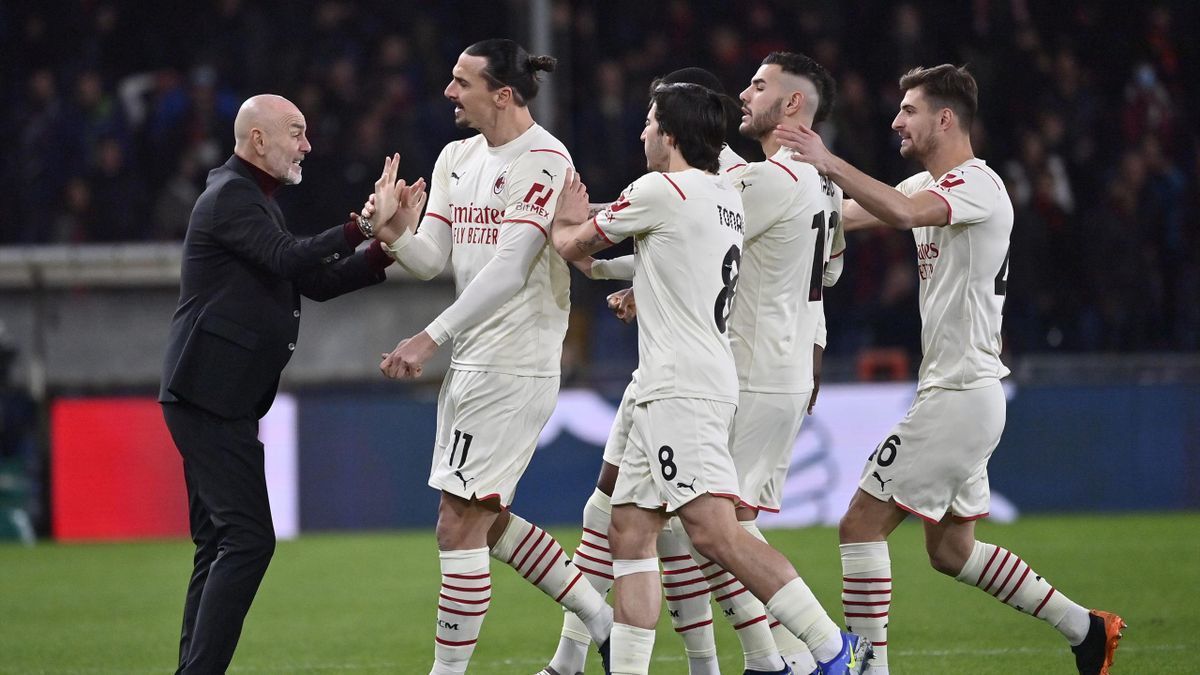 Matchday 16 of the Italian championship starts on Saturday at the legendary San Siro. AC Milan host Salernitana. Will the team of Stefano Pioli and Zlatan Ibrahimovic pick up another win? We have a couple of options to bet on at once.

The Rossoneri were visiting Genoa at Luigi Ferraris in midweek. AC Milan legend Andriy Shevchenko was recently in charge of Genoa, so a seemingly routine encounter in the league could become a bitter rivalry. However, there was no fight. Once again, great striker Zlatan Ibrahimovic was the key factor in Milan’s success. The Swede converted a free-kick on 10 minutes, putting the Griffins in a comeback role which they failed to pull off. At the end of the first half, Junior Messias doubled Milan’s lead. He also converted the brace to make it 3-0 midway through the second half.

The Rossoneri strengthened their position in the group lead. After 15 rounds, Stefano Pioli’s side sits second worse than Napoli, who remain at the top of the table.

Milan won again, and Salernitana suffered another defeat in the middle of the week. Stefano Colantuono’s side took on Juventus and, as expected, failed to score. The Garnets were also held scoreless, 0-2. Juve scored a goal in each half.

After the change of coach, Salerno are still unchanged. The team is still stuck in the relegation zone, currently sitting in last place, three points behind 17th place. In the last 15 rounds, Salernitana have scored just 11 goals, the fewest in the league, while only La Spezia have conceded 31, compared to the Eagles’ 34. There is not much faith that the team will progress. Nor is there any hope for Garnet’s star player Franck Ribery, who is out injured again.

There is almost no doubt that Milan will win the upcoming match. The motivation of the Rossoneri will magnify the difference in class. Before a successful trip to Genoa, Stefano Pioli’s side suffered a 3-0 defeat at home to Sassuolo. We must return the favour to the Red and Black fans.