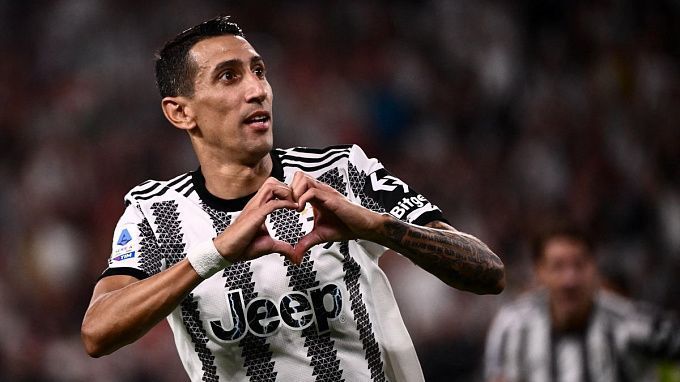 Juventus lost again, this time to Benfica in the Champions League. Will Massimiliano Allegri's team finally win in their away game against Monza? Let's pick a few bets at once.

The White and Reds became the first team this season in Serie A to go for a coaching reshuffle. Giovanni Stroppa was fired from his position. Raffaele Palladino was appointed interim head coach.

Stroppa's dismissal came after the previous round, in which Monza managed to get their first points in the league. 1-, as the team drew with Lecce. Though it should be noted that Monza did not deserve this outcome.

In the midweek, the Bianconeri hosted Benfica in the UEFA Champions League and lost 1-2. Thus, Juventus has zero points up after two rounds of the main European competition. Prior to the match with Benfica, the Turin team lost away to PSG, 1-2.

Six rounds played, Massimiliano Allegri's team has only two wins in the Italian championship – over Sassuolo and Spezia. Though there have been no defeats at all. Juventus have drawn four times – in the previous fixture against Salernitana (2-2), and before that, they drew 1-1 with Fiorentina and Roma, and 0-0 with Sampdoria.

Juventus have a lot of problems at the start of the season. First of all, a monstrous number of players in the infirmary. Despite this, the Bianconeri are likely to pick up the long-awaited three points in the upcoming match against Monza. Juve's rival is even worse – Monza made a hopeless impression at the beginning of the championship and, not coincidentally, they fired their head coach before round seven.