Napoli vs Juventus: the Turin side to pull themselves together and score 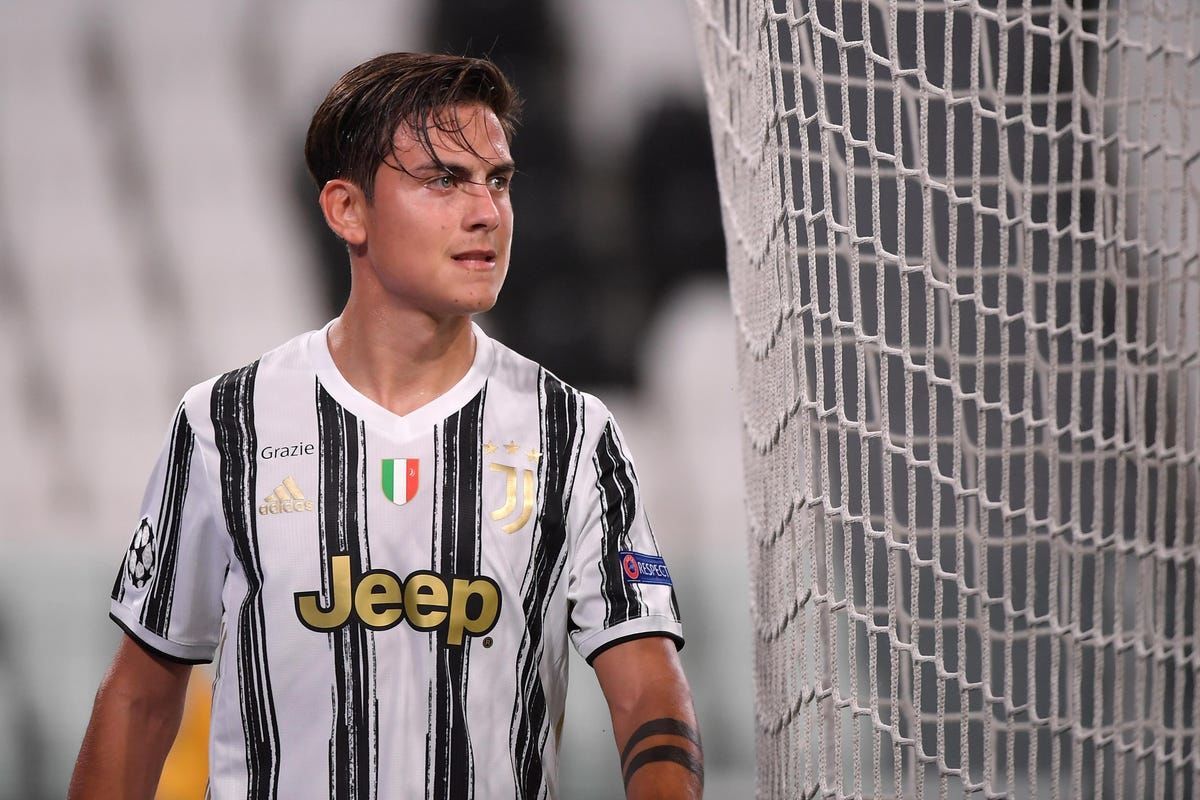 Juventus had a poor start to the league season, earning only 1 point in two rounds. Now the Black and Whites have yet to visit Naples, where they find it hard to succeed. What can Juve do? There are several options to be on for the upcoming match.

Napoli has played against the equals so far

The Neapolitans got off to a good start under Luciano Spalletti, who has returned to coaching.The Blues have won two games, showing not only top-tier play, but also character. In the first match Napoli scored two unanswered goals against Venezia, playing in the numerical disadvantage since the middle of the first half. And in the second game, they pulled out a tough away game with Genoa, thanks to a goal in the end by Andrea Petagna. 2-0 and 2-1 - not that big but confident and well-deserved victories.

Napoli's start in the league deserves praising. However, we shouldn't overestimate it, as Gli Azzurri have faced some really weak opponents. Venezia revealed their level in the next round by losing 0-3 to Udinese. And Genoa in the first game were defeated by Inter 0-4. In general, it is the encounter with Juventus that should reveal Napoli's true strength.

Juventus has yet to recover

Less than a point after two games - clearly not the start of the season that Juve fans were expecting. Besides, it was not the grandees of Italian soccer that confronted the Turin side. Firstly, the Bianconeri failed to defeat Udinese away, allowing their opponents to pull back from 2-0 and snatch a draw. A week later, they lost to Empoli 0-1 at home, attacking throughout the game only to fail to score against the unstoppable newcomer.

The soccer season is just beginning, so the Turin side is hardly inclined to make a big deal out of it. Allegri has a lot of work to do - that's a fact. For sure, the front office has a lot to do as well: the squad does not look fully manned right now. We’ve yet to see the fruits of that labor. Right now, the most important thing is to neutralize the consequences of Cristiano Ronaldo’s transfer. It is hard to prepare properly for the season when everything at the club depends on one player.

Juventus lost their previous 2 matches in Naples, but they won 2 times in a row before that.

Juventus’ start in the league is nothing but a failure. But there is an objective reason - the transfer of Cristiano Ronaldo which took a lot of energy. The match in Naples in this sense is just the ticket. 3 points in such a difficult away game is a great opportunity to overcome the psychological barrier. The coaching staff will do everything for the players to achieve it. Napoli, on the contrary, can be misled by a confident start. Juventus is not on the same level with Venezia and Genoa.

Prediction: Juventus will be closer to victory in Naples.