Napoli vs Lecce Prediction: Napoli to beat an outsider with confidence 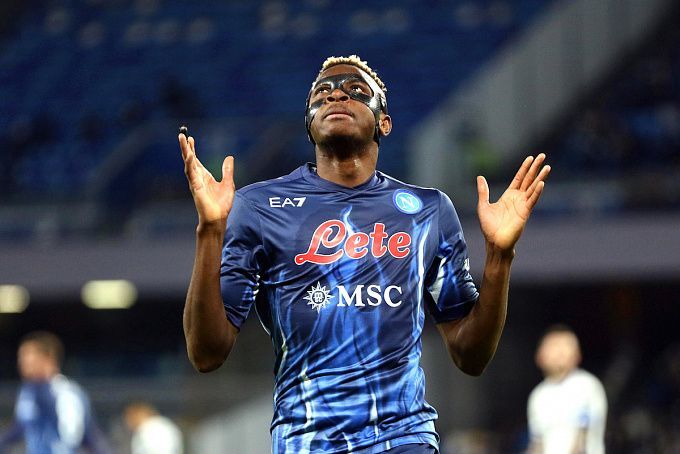 Napoli has yet to lose a match in the new season and will face Lecce on Matchday 4 of the Italian championship. Will they manage to score again? Check the teams’ conditions and expert betting tips. Several betting options are available!

Last season, the team made a solid start to the championship, beating everyone and topping the standings for a while. This season, Napoli has approached the beginning of the tournament in fine form. On Matchday 3, they failed to beat Fiorentina 0:0 away, but Napoli scored two drastic victories in the first two legs (5:2 away against Verona and 4:0 away against Monza). The Champions League group stage is about to begin for Napoli, so before they open a second front, they should pick up as many points as possible in the Serie A tournament.

The Yellow and Red have lost their first two games since their return to the top flight of Italian football. First, Lecce conceded in the final seconds to Inter (1:2). Then, Lecce failed to beat Sassuolo (0:1). On Matchday 3, they hosted Empoli and managed to claim their first points. Lecce reacted to the opponents' goal midway through the first half (1:1).

Lecce has a problem with their attacking play, creating few chances and scoring few goals. So it is unlikely that they will be able to score in the upcoming game. Napoli is undoubtedly not happy with the draw in Florence in the previous round, as they were better than their opponents. The Neapolitans will likely rehabilitate themselves by scoring two or three goals against Lecce.