Napoli vs Sampdoria: Neapolitans are successfully coping with staffing losses 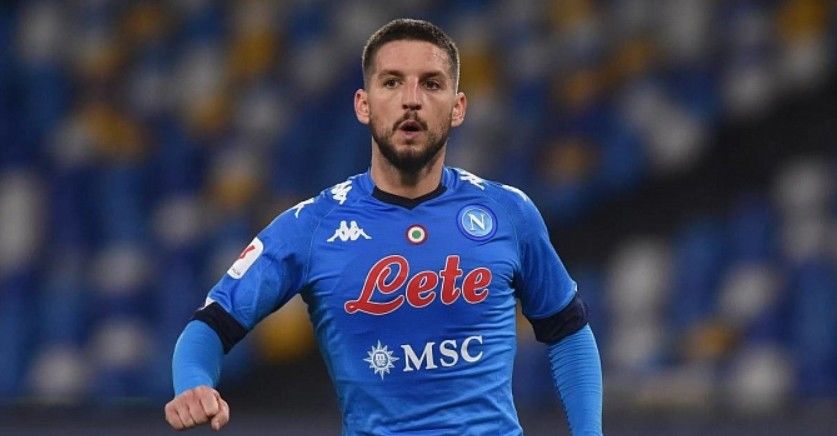 Napoli avoided losing to Juventus in Turin, keeping their place in the Champions League zone. Will Luciano Spalletti's side be able to repeat their success at home against Sampdoria? Check the team conditions and choose several betting options.

On the eve of the away game against Juventus, the Neapolitans were quoted as an underdog. It isn't surprising, because Napoli Many key players are injured, on covid-protocol or defending their national teams' colours at the Africa Cup. Nevertheless, Napoli managed to cope with their little squad and took an essential draw from Turin. Dries Mertens' goal in the first half was the key. Neapolitans conceded a goal in the second half but managed to hold on to it.

Thanks to a draw with Juventus, Napoli kept a handicap from the Turin side. Luciano Spalletti's team sit in third place, five points ahead of fifth-placed Juve.

The Genoese have been very unstable this season. The team and head coach Roberto D'Aversa have yet to find common ground. Thursday's home game against Cagliari was another disappointment. Sampdoria opened the scoring early with a Manolo Gabbiadini strike but could not extend their lead. The opponents scored two goals in the 55th and 71st minutes in the second half. The Genoese failed to get back into the game, losing 1:2 to an outsider. At this rate, Sampa will soon be at the bottom of the table.

After 20 rounds, Sampdoria is 15th in the Serie A table and only 7 points ahead of the relegation zone.

Sampdoria has scored three goals by Manolo Gabbiadini in their last three games. The lack of alternative means that it's not so difficult to defend against the Sampa. So Napoli, even with a limited squad, has a chance in the upcoming game to bounce back. The Neapolitans are also understaffed in attack, so Luciano Spalletti's team could also have problems. Fortunately, the class of the players allows us to hope for one goal. One Napoli goal should be enough for a draw, and two should win.

Prediction: Napoli will pick up points in a low-scoring game.