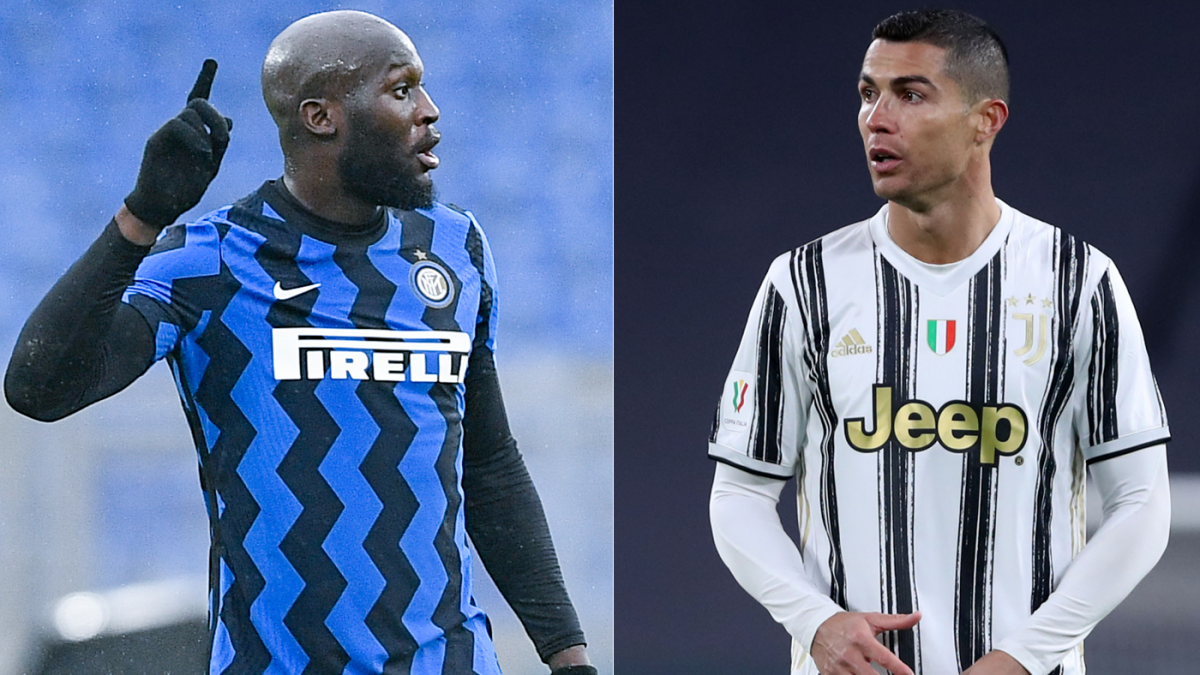 Even as champions, Inter continue to win one victory after another. 8-2 is the total score of the last two games. Juventus, on the other hand, are desperately fighting for a place in the Champions League. Who would have thought that before the start of the season? Nevertheless, the fact remains that the Nerazzurri are stronger, but Juve need a win. Can Andrea Pirlo’s side yet manage to pull it off? We have a couple of bets on the next Italian derby.

Juventus have no margin for error

Milan’s 0-3 defeat to Juventus was the final straw, including the players. Juventus came into Wednesday’s game against Sassuolo with maximum concentration. In the opening game, Gianluigi Buffon saved a penalty, and then the Bianconeri were confident enough to roll their opponents away, scoring three goals with a very little celebration, although Dibala and Ronaldo both scored 100 goals for Juve. And what is there to be happy about when even a victory in Reggio nell’Emilia did not improve Juve’s position? The Bianconeri are still outside the Champions League zone, sitting in fifth place and one point adrift of the top-four. With two rounds to go, any loss of points is likely to be fatal for Juventus.

The Turin superclub will be very different next season. Andrea Pirlo is certain to leave as head coach, Cristiano Ronaldo could well be gone, and there could be changes in the management of the club. For the moment, however, the team must take a break from both the future and the disappointment of the present. Reaching the Champions League is a key moment of development and progress. Juventus have 2 matches in which they need 2 wins.

Scudetto is in the pocket and the goal for the season is achieved. Despite this, Antonio Conte’s team continue to win. After a 5-1 victory over Sampdoria, Inter convincingly beat Roma 3-1. Eight goals in two games as champions is impressive.

However, the previous two games should not be regarded as exemplary. It is unlikely that the Nerazzurri are serious about completing the second round without a defeat. There have been 15 wins and two draws so far. Most likely, they are not even thinking about it. Their opponents are the ones who can’t, and, don’t need to. Arguably, Inter’s only motivation for the rest of the league season is to help Romelu Lukaku score as many goals as possible. The Belgian was responsible for one of the goals against Roma and now has 22 goals under his belt. However, Cristiano is the only one to have scored more, six more.

Juventus must go out of their way and win the Derby of Italy. The Bianconeri has the resource for this, of course. The lack of motivation of the rival also speaks in favor of the Turin team. No matter how the Nerazzurri treat the confrontation with Juventus, at decisive moments the inevitable complacency can make itself felt. We predict a victory for Juventus. Turin is just a long way from being pacified. Also, advanced statistics speak for the hosts. Juve didn’t get their points. Now the difference is 2.05. While Inter went over as much as 13.75. It is clear that this is also because Conte’s team is sharpened to squeeze the maximum, but the difference between the expected/real is still too large. The same, to a slightly lesser extent, but also applies to goals, both scored and conceded.