Roma vs Bologna: Giallorossi are focused on the Conference League 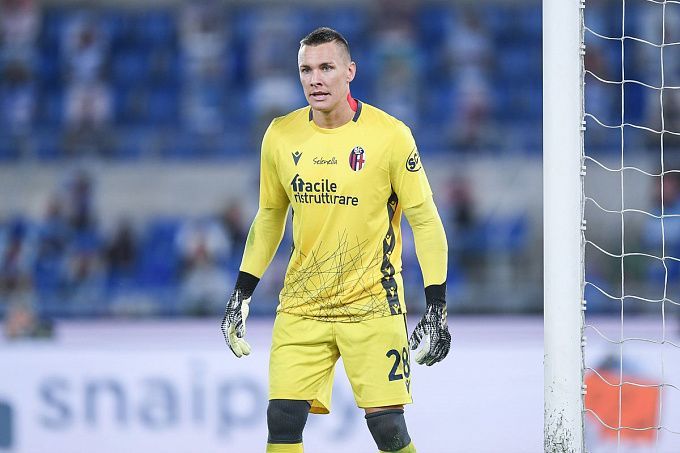 On Thursday Roma played the most difficult Conference League match against Leicester. Will the Giallorossi have enough strength for Sunday's meeting with Bologna in the Italian championship? We'll select a few bets at once.

Roma focus on the Conference League

The Giallorossi managed to get a great result on Thursday in the away game of the Conference League semifinal against English Leicester. The 1-1 draw before the return leg gives the Romans a good chance of winning the game and advancing to the final.

Roma are likely to focus on the European Cup at the end of the season. In addition, Jose Mourinho's team will not be able to climb higher than fifth place in the league. Last weekend, the Romans lost on the road to Inter 1-3, missing their chance to get closer to the top 4 in Serie A.

Like Roma, Bologna was also in play among the week. Sinisa Mihajlovic's team outplayed Inter at home. Marko Arnautovic and Nicola Sansone scored for the Red and Blues, 2-1.

By the end of the championship, Bologna, despite not solving their tournament goals for a long time, made a decent run. In addition to beating Inter, Bologna also drew with AC Milan (0-0) and Juventus (1-1) in the last five games.

In the first round of the current championship, Bologna beat Roma at home with a score of 1-0.

Roma had a very energy-consuming match in the Conference League on Thursday and after such an emotional game may simply not have time to recover for the match against Bologna. The Red and Blues also played in the middle of the week, but on Wednesday and not in the semifinals of the European tournament. In addition, Sinisa Mihajlovic's players have been consistently getting results lately and after Milan, Juventus and Inter they can easily upset Roma.

Prediction: Bologna will put up the toughest resistance against Roma.