Roma vs Fiorentina Prediction: One Goal Defines the Outcome 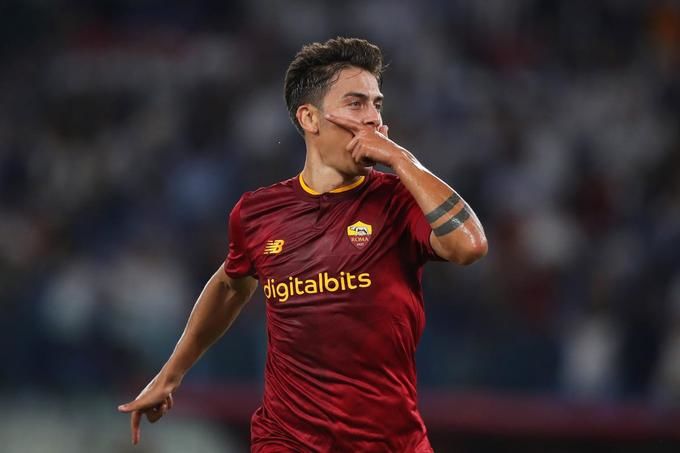 Prediction for the Serie A Roma vs Fiorentina match on January 15th. Roma has beaten Fiorentina in three previous home games. Will the upcoming meeting end up for Giallorossi? Check the teams’ conditions and expert betting tips. Several betting options are available!

On Thursday, Giallorossi played the match of the Coppa Italia last 16 and managed to defeat Genoa. 1:0 - Paulo Dybala scored the only goal in the 64th minute.

In the league, Jose Mourinho's team is also doing well in the new year. In their first game, Roma got a 1:0 win over Bologna. Then they managed to seal a draw in a tough away game against AC Milan (2:2). The Romans were trailing 2:0, but in the closing stages of the match, Ibañez and Abraham scored twice. Roma is seventh in Serie A after 17 rounds, only three points behind the Champions League spot.

The Violets, as well as Roma, played a cup game on Thursday. Vicenzo Italiano's squad hosted Sampdoria and claimed a 1:0 win - the only goal of the game was scored by Antonin Barak in the 25th minute.

In the championship, Fiorentina had two home matches in the new year. First, they failed to defeat Monza (1:1), and then they beat Sassuolo (2:1). The Violets began to catch up with the first part of the championship and currently sit ninth in the standings, eight points behind the UEFA Cups.

Roma does not deviate from their style - after scoring one goal, Jose Mourinho's team plays very cautiously, sacrificing the offense in favor of keeping net empty. This was the case in the league game with Bologna, and it was also the case in the cup match with Genoa. It is likely that with Fiorentina, we will see something similar. Luckily for the Romans, the Violets are struggling to score, and even a single goal could bring Giallorossi a victory. We're betting that Roma's non-loss in an under match - in their eight home games and in eight of Fiorentina's away games in this league, fewer than four goals have been scored.