Roma vs Juventus: The Black and Whites may finally break through 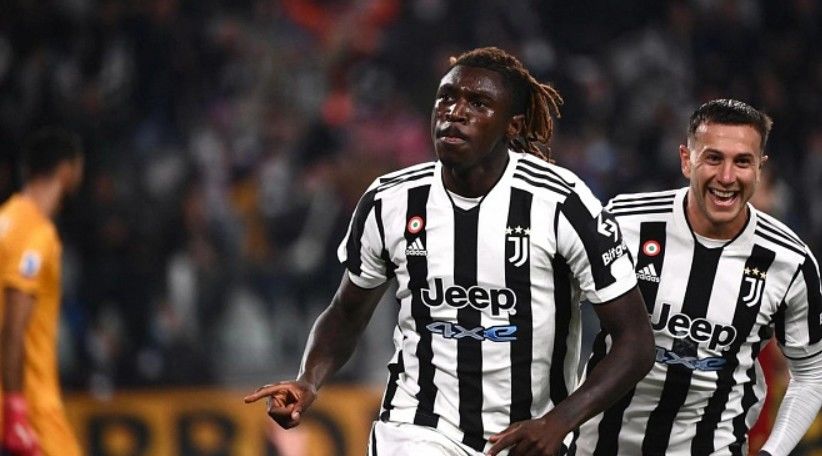 Roma and Juventus lost points in the first round of the new year and will try to make up for it in a head-to-head encounter. Who will be better? Check the team conditions and choose several betting options.

Jose Mourinho's team once again had a very unsuccessful game. On Thursday at the San Siro, the Giallorossi had no chance of success against AC Milan. By the 17th minute, AC Milan had led with a score of 2:0. Roma scored a return goal towards the end of the first half by Teemu Abraham, but in the second half not only failed to develop the success but got two red cards. The Romans lost three points and key defenders Karsdorp and Mancini, who will now miss the meeting with Juventus.

According to advanced xg-statistics, Juve should now be just three points behind Serie A leaders Inter. But Max Allegri's side suffers from weak goal scoring from match to match. The coach has been unable to build an attacking game with the available players. The acquisition of a new forward by Juventus shortly seems increasingly necessary.

In the previous match against Napoli, Juve conceded a goal in the first half, but they quickly got the upper hand in the second half. Federico Chiesa scored in the 54th minute. That goal was the only one for Juventus (1:1). Juventus are still fifth, three points behind the Champions League leaders.

Juve could break through against Roma. Meanwhile, the Roma team have not been reliable in defence and were without their two central defenders due to last week's game. It's possible that they could end up scoring at least two goals against a top team. Considering the quality of their defensive play will be enough for Juventus to avoid a defeat.

Prediction: Juve will be closer to the victory.