Roma vs Napoli: Mental state to play a key role 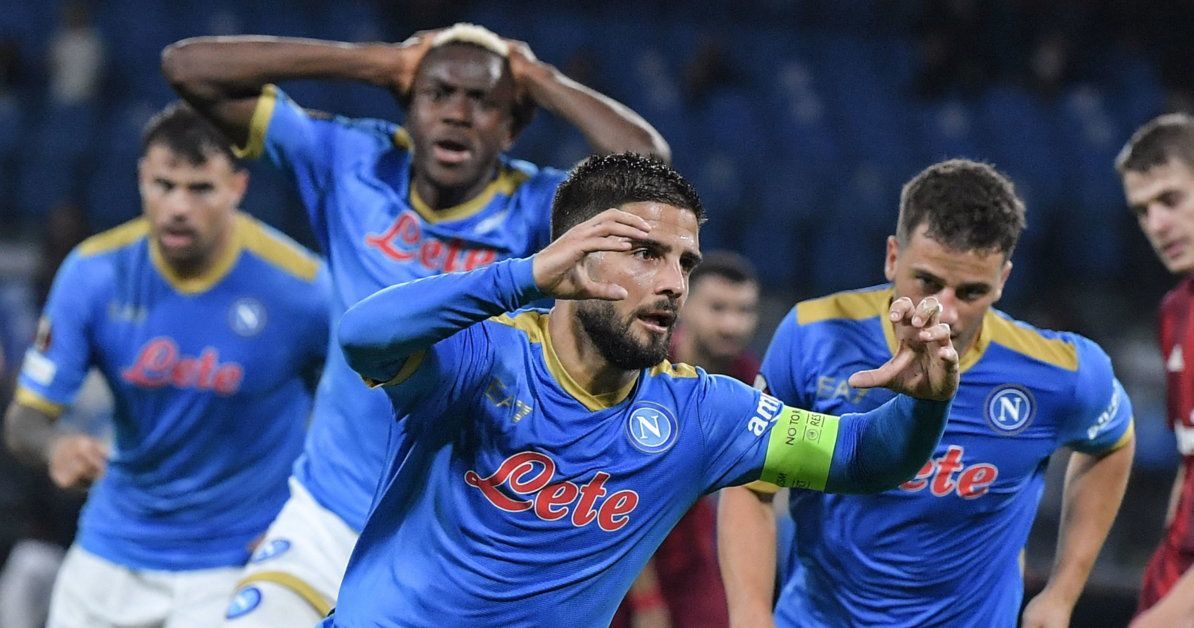 Along with the Italian derby between Inter and Juventus, the encounter between Roma and Napoli can be called central in the Italian Serie A round 9. There are several betting options to consider in this interesting match.

Get Your Registration Bonus

What a stunt Roma pulled!

Perhaps the main reason for the failure in Norway should be considered the match in the previous league round, where Roma faced Juventus. Obviously, the game was very energy-consuming for the Giallorossi and ended in a 0-1 defeat.

The Neapolitans had an unsuccessful start in the Europa League group stage, scoring only 1 point in their two opening games against Spartak and Leicester. Therefore, a third-round home game against Legia Warsaw was crucial for the team. It took Luciano Spalletti's team a long time to open up an unyielding opponent, but finally, they managed to do it, Insigne, Osimhen, and Politano scoring a goal each and the team winning 3-0. Napoli has a much better chance to continue their fight in the Europa League playoffs.

Napoli has a 3-match winning streak over Roma.

Napoli has won all 8 starting matches in Serie A. It is very likely that Luciano Spalletti’s team will extend their winning streak, riding the wave of success and confidence. Roma, on the other hand, has an unlucky streak looming over them. The defeat at the hands of Juventus, despite the decent game in general, and especially the failure in the Conference League. Such games simply can't help but affect Jose Mourinho's team mentally.