Roma vs Sassuolo: Will Mourinho's Giallorossi extend their winning streak? 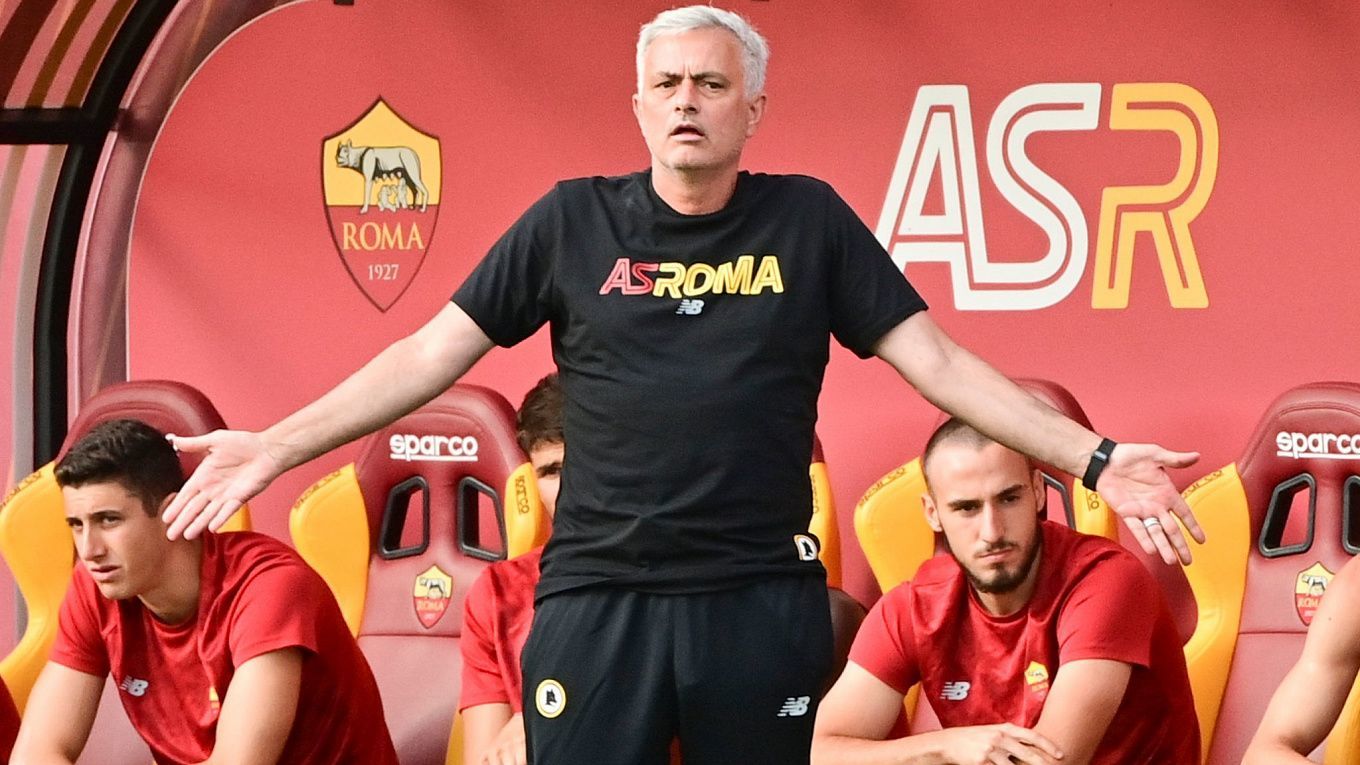 At the start of the season, Roma is looking powerful and not just winning regularly, but doing so efficiently. Their next opponent is Sassuolo, a strong middle-class team that can cause problems for the grandee. Can Roma pull it off this time?

The emergence of José Mourinho as Roma coach has had an immediate effect. So far in the new season, the Romans have 4 wins in 4 games, scoring 12 goals and conceding just two. The Giallorossi defeated Fiorentina 3-1 and Salernitana 4-0 in the league and also managed to take on Trabzonspor 2-1 and 3-0 in the Conference League.

Roma's opponents in the opening period could not be called strong (except, perhaps, Fiorentina, but they played in the minority almost from the start). Nevertheless, the Romans not only got what they had but did it with complete confidence. It's unlikely to be solely the result of Mourinho's coaching - too little time has passed - but rather the effects of his presence. The players are clearly inspired by the fact that they are now under the guidance of such an eminent mentor.

Sassuolo did a great job

Roberto De Zerbi, the former Sassuolo coach, is now batting in the Champions League with Ukraine's Shakhtar. How is the Neroverdi without him? So far, not so bad. It's too early to tell, but it looks like the club has found an almost perfect replacement. Alessio Dionisi also prefers attacking soccer, so there is no need to change the system. In addition, almost all the leaders are still l in the team. Berardi, Caputo, Boga, Raspadori, and Djuricic attacking comibination is one of the best in Serie A.

The first game confirmed that Sassuolo isn't much weaker. They beat Verona 3-2 away, more confident than the score. In the second-round match, there was a 0-0 draw when Sampdoria came to visit Sassuolo after an upgrade on defense. Moreover, the Black and Greens were still closer to victory, according to statistics and xG.

The teams have been equal in the last two seasons’ encounters. In the last championship, both games ended in a draw. A season earlier, there was an exchange of home victories.

Under Mourinho, Roma is playing excellent and is not only scoring a lot but has also conceded only 2 goals in 4 matches. Sassuolo also look great, but an inexperienced coach (Dionisi has hardly worked in Serie A) can't help but have an impact. The Romans certainly have a better chance of success in the upcoming game. The stakes are high enough, so their victory in the betting selection should be taken into account.