Roma vs Torino: Jose Mourinho's team will be close to their third win in a row 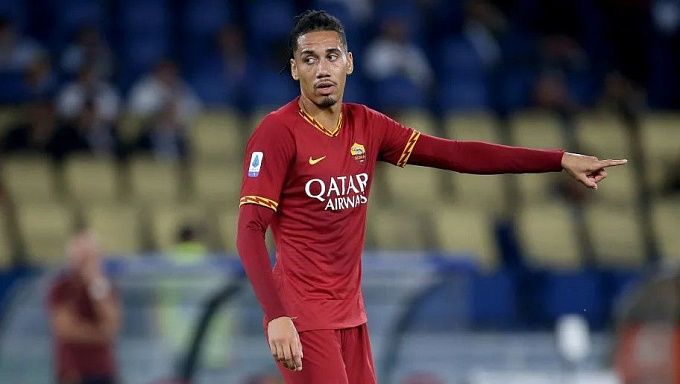 Roma very confidently defeated the Ukrainian Zorya in the Conference League, ensuring their entry into the European playoffs. Now Jose Mourinho's Giallorossi will host Torino in Serie A. Will Roma be able to cope with Ivan Juric's tough team? Let's choose several options to bet on.

Zorya could not put anything against the Rome team. The Giallorossi scored four unanswered goals against Viktor Skrypnyk's team and officially made the Conference League playoffs the round before the group stage ended. Should we have beaten the alarm after Norway's defeat at the hands of Bodø/Glimt, no matter how unexpected the final score was?

In the previous round of the championship, Roma also won, also by shutout. Jose Mourinho's team upset Andriy Shevchenko in Genoa in the legendary forward's first match as coach of Genoa. 2-0 - both goals flew into the Griffons' goal after 80 minutes and both goals were scored by 18-year-old Ghanaian Felix Afena-Gyan.

Torino is weak in away games

If on their own field Ivan Juric's team achieve stable results, in away matches Torino are playing as if they were a different team. Torino won only one away game, drew once, and lost four times. Moreover, before the match with Roma, Torino lost three times in a row on an away match with the same score of 0-1 - Napoli, AC Milan, and even Spezia.

It is not necessary when predicting the upcoming meeting to take into account the Eurocup match of the Romans - the match with Zorya was quite easy for the Giallorossi. So there are no additional factors for Torino's success here. Ivan Juric's team are sure to play another quality game and won't concede a lot, but they won't score much either. Torino's project is still in its early stages, so they're unlikely to have any sensations yet, which will certainly be an away win over Roma.

Prediction: Roma will be closer to victory in the low-scoring match.