Salernitana 1919 vs Fiorentina: Violets pick up their fourth successive win 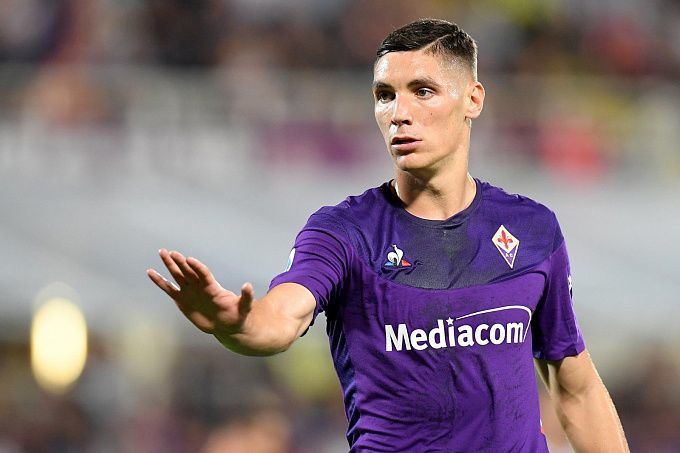 Salernitana has won two straight victories, losing their status as significant league underdogs. Will the Pomegranates extend their winning streak at home against a strong Fiorentina side? There are several betting options at once.

Davide Nicola is one of Italy's foremost specialists in the fight for survival. Last season, for example, he managed to save Torino from relegation from Serie A. Now Nicola is close to doing the impossible with the most humble Salernitana. The Pomegranate side has beaten Sampdoria away (2:1) and Udinese (1:0) and has moved away from the last place in the standings. Salerno is now just six points behind, with a spare game against Cagliari, who is still in 17th place.

Fiorentina could not beat Juventus away (0:2) in the Italian Cup semi-final in the middle of the week and dropped out of the tournament. Thus, Fiorentina has only the national championship left at the end of this season. They are doing well in Serie A. Fiorentina has won three games in a row, they didn't lose within six rounds, and they are sitting in the seventh-place before the away game with Salernitana, just two points away from the European Cup zone. The Florentines have an excellent chance of qualifying for the Conference League next season.

The Salernitana will find it extremely difficult to extend their winning streak. Fiorentina's defense improved towards the end of the league season, compensating for the problems in an attack that resulted from the loss of their leading scorer, Dušan Vlahović. The Violets have won three in a row and will surely be able to claim a fourth.