Content
To top
1.
Salernitana is not meeting the competition so far
2.
Atalanta will gain form as they go
3.
Injuries and suspensions
4.
Head-to-head encounters
5.
Expert Betting Tips
Users' Choice
12 200 USD

Salernitana vs Atalanta: Serie A debutant will put up a serious fight against Bergamo 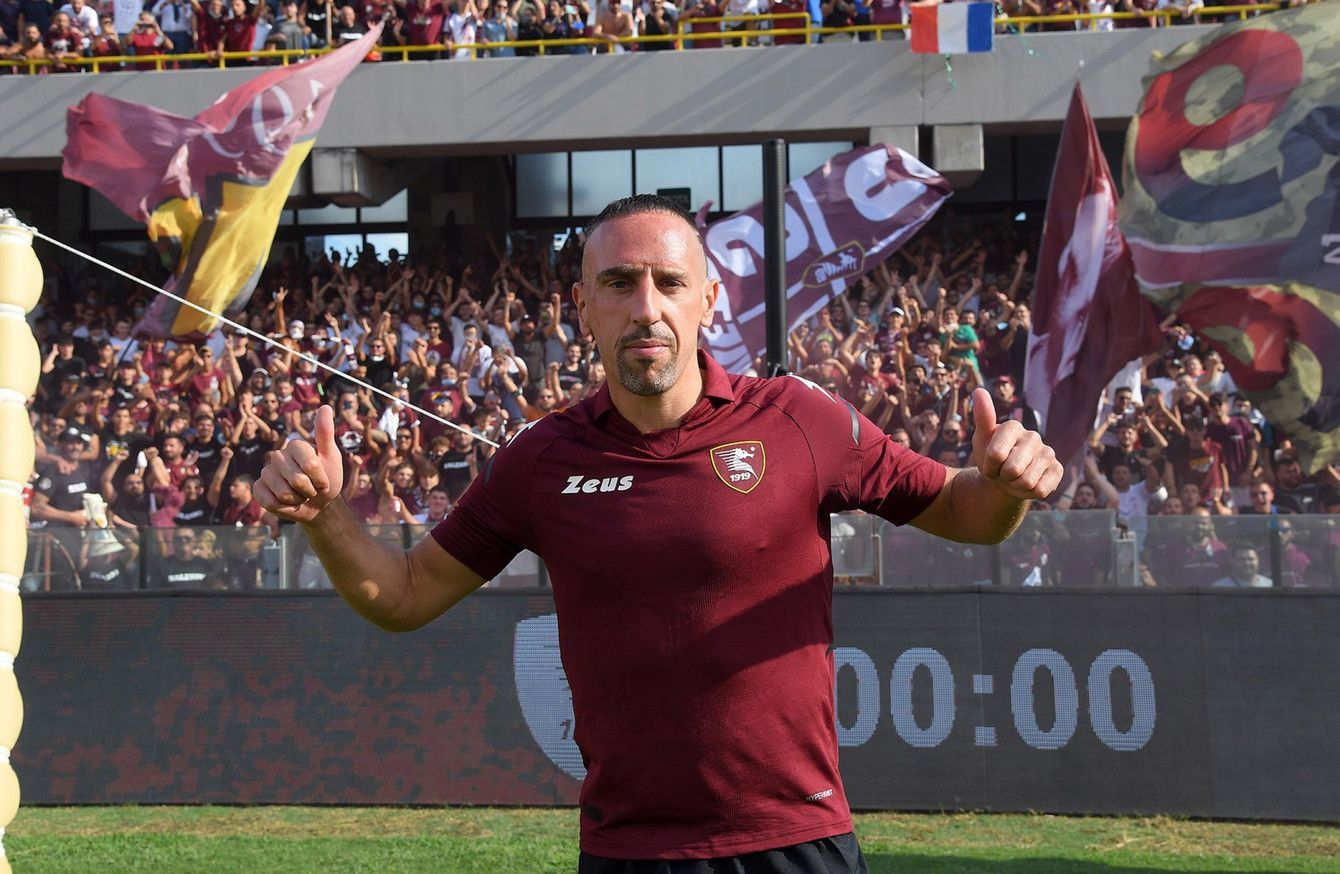 The start of the season has been difficult for Atalanta. Gian Piero Gasperini's side has only one win in four games so far, snatched in the last seconds against Torino. The match against Salernitana is a great opportunity to improve the statistics. Will Atalanta take advantage of it? Let's look into it.

Salernitana is not meeting the competition so far

The team from Salerno was promoted in class only formally. In the first round, we saw the club from Serie B, not the representative of the elite championship. Only in 1 match out of 3 Salernina was close to earning points, 2-3 against Bologna. In addition, they lost 0-4 twice, at home to Roma and away to Torino.

There is no reason for Salernitana to start climbing up from the bottom. Yes, the club managed to sign Franck Ribéry in the offseason, but it is far from being enough, especially given that the legendary Frenchman is just a big name now - after all, the age has taken its toll.

Atalanta will gain form as they go

Obviously, the team from Bergamo has yet to gain the optimal form. This seems to be the plan, reaching their peak by the middle of the Champions League group stage. Atalanta is already an experienced team, so playing in two tournaments at the same time is no news for them. Gian Piero Gasperini's coaching staff knows exactly what they are doing.

The match against Salernitana will be Bergamo's third this week. Last Saturday, Atalanta lost at home to Fiorentina 1-2, missing twice on penalties from Dejan Vlahovic. On Tuesday, Atalanta managed to take away points from Spain, drawing 2-2 with Villarreal. Atalanta took the lead at the beginning of the game thanks to Remo Freuler's goal, then conceded twice, but managed to get back into the game in the end with Robin Gosens scoring off an Aleksei Miranchuk assist.

The opponents played 6 matches against each other in Serie B from 1995 to 2004. Atalanta has 4 wins over Salernitana, 2 more matches ended in a draw. Salerno has never beaten Bergamo.

Atalanta is the clear favorite for the upcoming game. The Black and Blues’ chances of success are very high indeed. But it is questionable whether they will win with confidence. Atalanta is not only in poor form at the start of the season but also had a Champions League match on Tuesday. Salernitana, on the other hand, has not fallen out of the weekly cycle, preparing for the home match of the championship.

Prediction: Salernitana will manage to win with a plus handicap.