Salernitana vs Empoli: The 1st match under the new coach will be a success for the Garnets 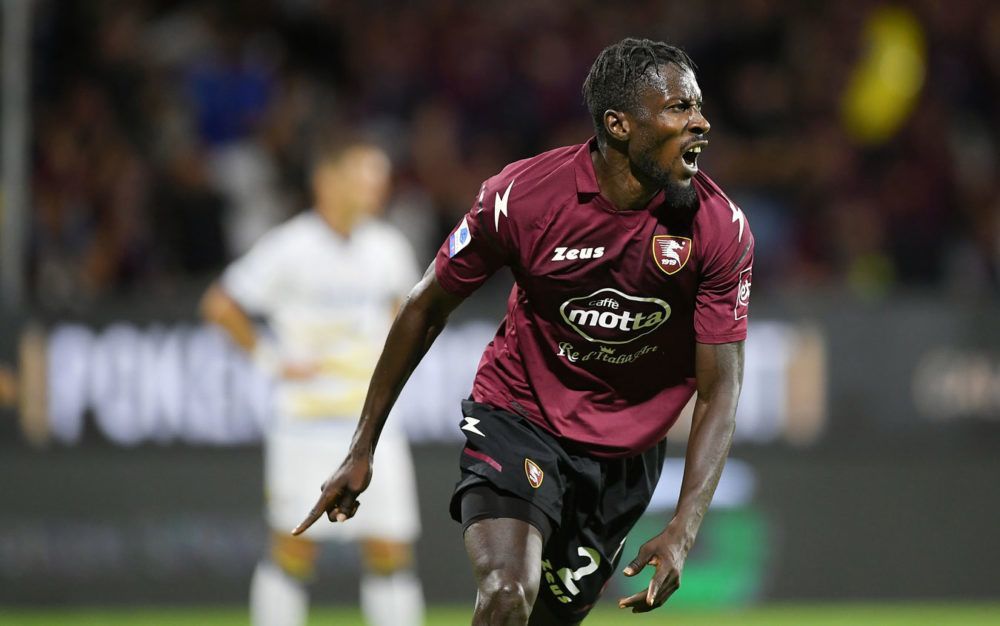 Salernitana, following their loss to Spezia in the previous round, replaced their head coach: Stefano Colantuono took over Fabrizio Castori’s position. Will the change help the Garnets beat Empoli? There are several options to bet on.

Salernitana is now led by an experienced coach

Despite his respectable age, Fabrizio Castori has little to no experience in Serie A, once with Carpi and that was it. Therefore, his dismissal looks quite logical and justified. The new helmsman Stefano Colantuono, despite achieving no serious success in the elite Italian league, worked there much longer. The coach, in particular, led Atalanta for as many as five seasons, the team in the middle of the standings. Let's see what Colantuono will do at Salernitana, which is still in the last place. But it seems that now the team from Salerno has a better chance to make it in Serie A for next season.

Empoli are committed to their principles

Last season in Serie B Empoli under Alessio Dionisi played attacking and productive soccer committed to the same principles in Serie A under Aurelio Andreazzoli. And so far this approach is bearing fruit. The Blues have already had three wins, nine points under their belt, and 11th place in the standings.

Empoli has two defeats in a row coming into the meeting with Salernitana. The defeats are understandable: Andreazzoli's charges faced some very strong opponents. First Roma (0-2), then Atalanta (1-4).

The opponents faced each other in Serie B last season. Empoli thrashed Salernitana 5-0 at home, losing 0-2 away. 3 of the last 4 matches in Salerno ended with the hosts winning.

It's a classic that the team does not lose in the first game with a new head coach. Not necessarily, but it works out in most cases. Salernitana will almost certainly not lose in the upcoming match, and maybe even win. That's why the attacking soccer that Empoli plays is dangerous (just remember Krasnodar); the team can beat a grandee only to lose to an outsider in the next round. However, it will be enough for the Blues to keep their place in the elite division.

Prediction: Salernitana will be closer to success.