Salernitana vs Empoli Prediction: Draw is the most likely outcome 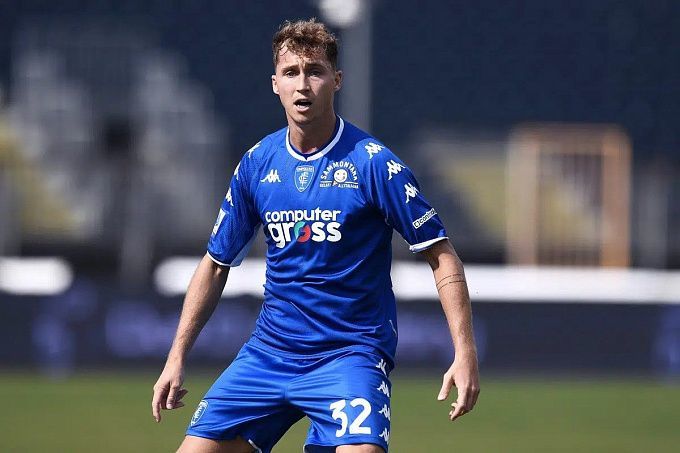 Salernitana has lost only one match out of four in the new championship. Will they also score points in round five against Davide Nicola's Empoli? We will choose several options for betting at once.

Salernitana is no longer an outsider

It's hard to believe that the club from Salerno almost miraculously kept their place in Serie A last season. In the new championship, Davide Nicola's team will not start as an outsider. Following four rounds, Salernitana suffered only one defeat. On Matchday 1, the Garnets failed to defeat Roma (0-1). Then, Salerno took away a 0-0 draw with Udinese, defeated Sampdoria 4-0 at home, and played 1-1 away against Bologna. If they keep going like this, Salernitana will retain their place in the main league long before the end of the tournament.

Empoli only play defense so far

The Blues, now led by Paolo Zanetti, hardly score in the new championship. Although Empoli also concede very little and, as a result, score points consistently. After a 0-1 away defeat at the hands of Spezia on Matchday 1, Empoli drew three straight games: 0-0 with Fiorentina, 1-1 with Lecce, and 1-1 with Verona. The Blues are scraping together points that, like with Salernitana, should help the team retain their place in Serie A at the end of the championship.

Salernitana shows very high quality soccer at the start of the championship, and rightfully suffered only one defeat in four rounds. In the match against Empoli, Davide Nicola's team has excellent chances not to lose again: Paolo Zanetti's Blues have serious problems in the attack, hardly create scoring chances, and can only rely on flawless play in defense in the upcoming game. However, most likely, the meeting will end in a draw rather than a win for Salerno.