Salernitana vs Milan: The Rossoneri will not lose concentration for a second in Salerno 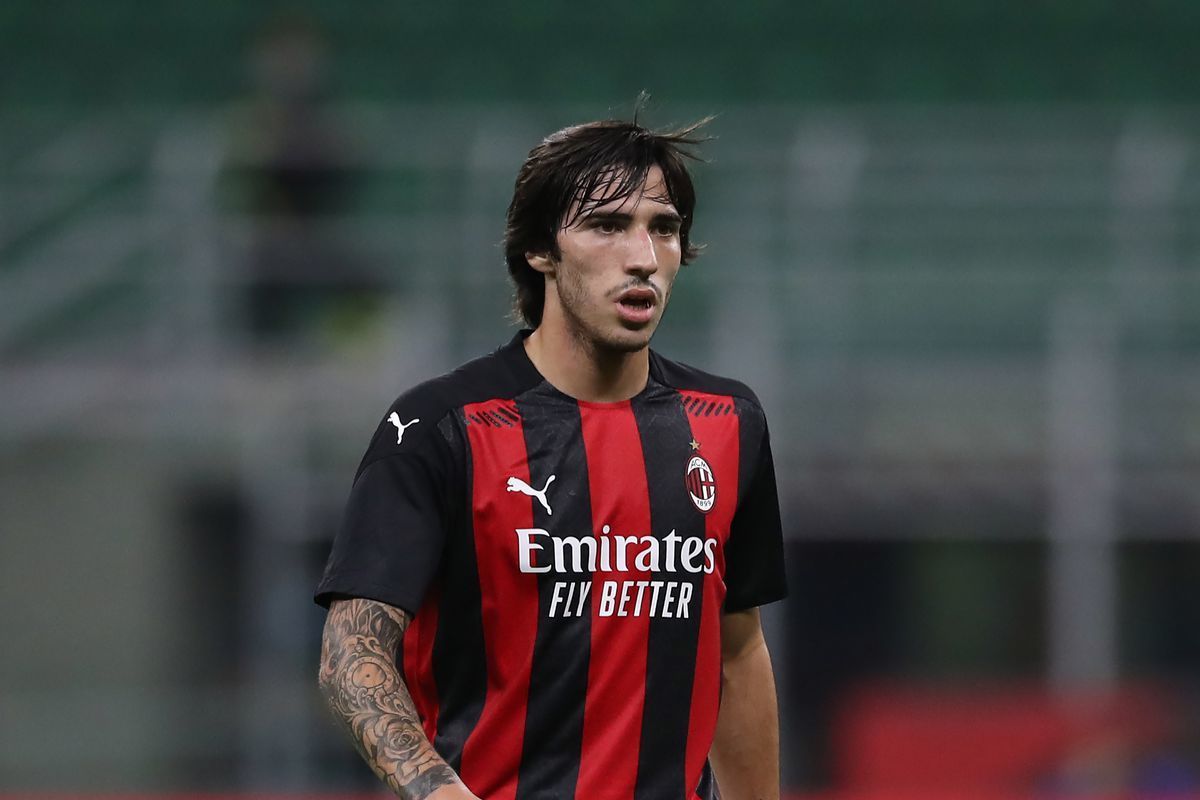 On Matchday 26, Italian league leaders AC Milan will take on the last team in the standings, Salernitana. Will the Italian side manage to pick up 3 points and cement their position at the top of the table? There are several betting options at once.

Ahead of the match against AC Milan, the team from Salerno managed to pick up points in two consecutive rounds. Firstly, on home soil, thanks to a Simone Verdi's brace, the Garnets stopped a resurgent La Spezia side 2-2. Then, at the toughest of home games, they held on to defeat Genoa 1-1. Two points from two games did not help the Salernitana side drop from last place in the Serie A table, but they certainly boosted their confidence. Salerno have shown, including themselves, that they will not go down without a fight.

During the winter transfer window, the club's transfers must have contributed to the result. The attacking midfielder Simone Verdi has already been mentioned above. He and another big-name recruit, Diego Perotti, should help the team's attacking options, where Franck Ribery has fallen short of expectations. Federico Fassio is undoubtedly Salernita's main defensive acquisition. Jose Mourinho did not need the Argentine at Roma and will undoubtedly strengthen Salerno. The experienced and well-known in Italian football Luigi Sepe has also been signed for the goalkeeper's position. Well, now, by the 26th round, Salernita's squad more or less resembles a Serie A club.

Milan must not be allowed to fall behind

After two successive Serie A wins, AC Milan clinched the spot in the standings. The derby with Inter kicked off on 75 minutes when Olivier Giroud equalised and then scored 150 seconds later. If Milan won the Scudetto for the first time in more than ten years, we could tell this beautiful story of Giroud, the derby and the 3-minute comeback as a key episode in the championship race. But that's not how titles are won. All the points scored in each game count. And if you lose them in matches against inferior sides, no victories over Inter or Juventus will be enough. Now, the question is whether AC Milan can sustainably make it through the remaining 14 rounds. Do the Rossoneri have enough personnel, strength and confidence?

After winning the derby, Milan first demolished Lazio 4-0 in the Italian Cup at half-time. Then, as part of the championship, they hosted Sampdoria at home. The Rossoneri controlled the game but won on penalties - just 1-0. Next on the road to the Scudetto is a trip to Salerno, where there will also be no easy task.

Milan have a great chance of finally winning the Scudetto this season, something they haven't had in a long time. Things are shaping up for the Rossoneri in such a way that only they can miss out on this opportunity. AC Milan are the only top-four side who have already crashed out of the European competitions and can concentrate entirely on the championship. The rivals are not yet, in principle, as strong as in previous years. Inter have weakened in their coaching position, replacing Conte with Simone Inzaghi.

On the other hand, Juventus have strengthened but have been sluggish at the start of the championship and have missed out on much. Atalanta have eventually failed to live up to their grandmaster status and may not even qualify for the Champions League. That leaves Napoli, who traditionally cannot work with a cool head but are heavily influenced by emotion. In the year of Diego Maradona's death, all of Napoli have a strong charge for the title, but that could end up ruining the team. Milan still have Zlatan Ibrahimovic, the winning man, and he could very well be gone by next season. The Rossoneri themselves certainly realise that it may be a very long time, if not now.

We predict that Milan will not relax and keep their game balance until the final whistle and beat Salernitana.