Salernitana vs Sampdoria: The worst defenses of the league to meet 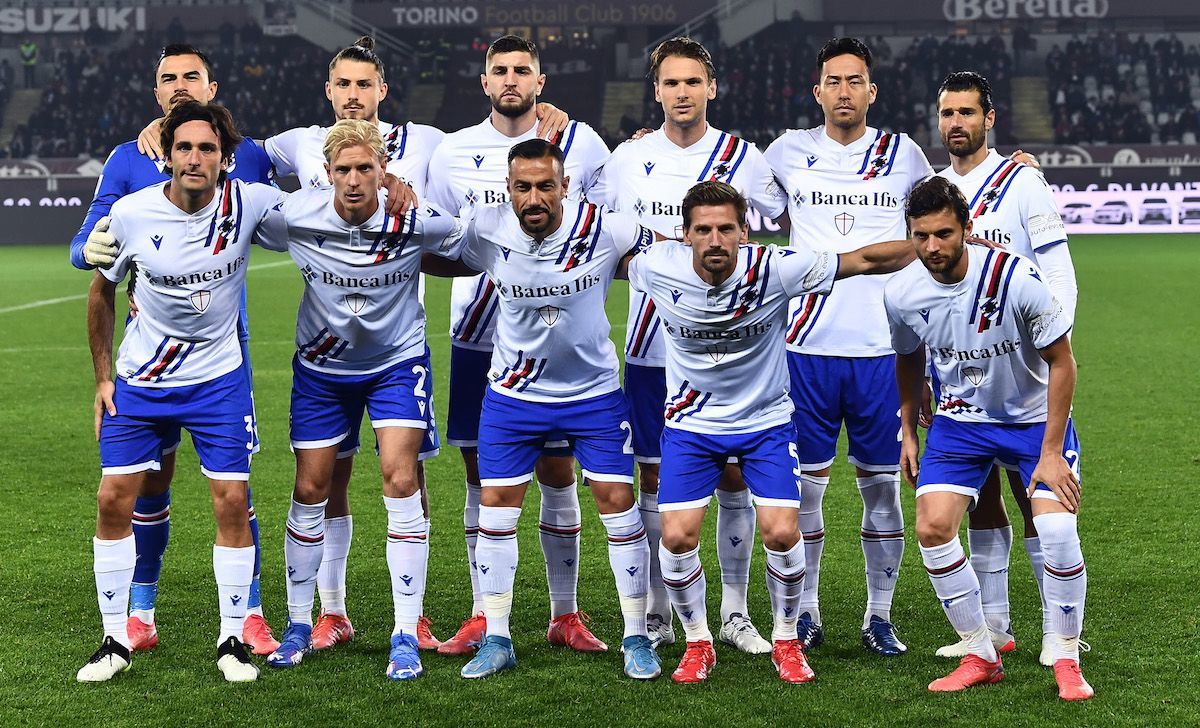 Salernitana will take on Sampdoria in round 13 of Serie A. We'll tell you how the opponents are doing and recommend what to bet on. There are several options to consider!

The fans are clearly not pleased with Salernitana this season. The team is in the relegation zone, namely in 19th place. Only seven points they managed to earn in 12 rounds, second only to the last Cagliari. Salernitana lost 4 of their last 5 matches, but there was also one victory, a 2-1 over Venezia.

Generally, the same goes for Sampdoria. But while Salernitana is a newcomer to Serie A and is expected to perform like that, there’s no excuse for Sampdoria. Anyway, this team scored a little more points in 12 rounds, as many as nine. But they are also in the relegation zone, or 18th line. Like their current opponent, Sampdoria has only one win in the last five matches (2-1 over Spezia) and four defeats.

We won’t risk picking a favorite in the match – the opponents are in terrible form and both need points like yesterday. It is better to note that today we’ll see the worst Serie A defenses meet. Salernitana conceded 26 goals in 12 games, and Sampdoria 25. On this basis, we expect a high-scoring confrontation.