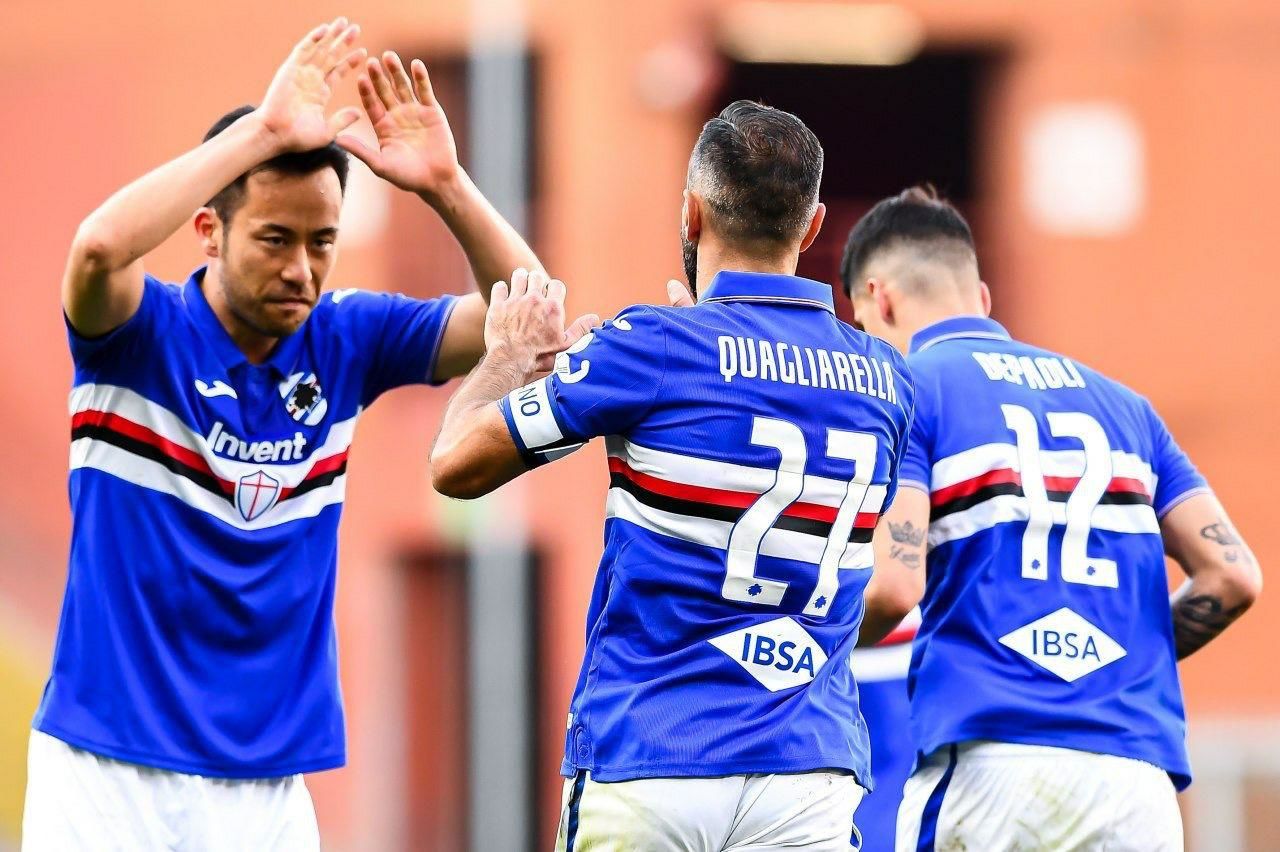 Sunday's program of the 3rd matchday of the Italian Serie A will open with the match of the defending champion. Inter will play away against Sampdoria. Simone Inzaghi's Nerazzurri has two wins in two games so far. Will there be a third? We'll highlight several bets at once.

The Blue-circled entered the new season with a new coach, just like Inter. Sampdoria new boss Roberto D’Aversa has performed well in recent seasons at Parma. There is no reason to think he will be any worse at Sampdoria. However, under D'Aversa, Genoa has problems in attack – zero goals scored in the first two matchdays. First, Samppordia suffered a 0-1 home defeat against AC Milan, and then played 0-0 away to Sassuolo. The team has a struggling offense, but the defense is good. Not only did Sampordia concede only 1 goal, but they also didn't let their opponents create chances in the first outings. As it often happens, a new coach starts working on the team's defense first.

Inter is not Conte

As you know, following the champion season, Antonio Conte has left Inter - the coach was not satisfied with the transfer policy of the Milan club management. It seemed that the success of the Nerazzurri is solely the merit of Conte, and without him, the team could simply crumble. The first outings, however, did not confirm those fears. Simone Inzaghi, who has transformed Lazio into a Champions League-level team, failed to notice that he now works for a different organization. Two matches and two wins with a total score of 7-1. First, Inter thrashed Genoa 4:0 at home, and then confidently defeated Verona 3:1 away. We should not forget about another "culprit" of the championship - Giuseppe Marotta. The general manager, with whom Juventus' successes in recent years, including two Champions League finals, are associated. As soon as Marotta left Juve for Inter, so did the Scudetto. The fact is obvious.

Inter: Gabriel Brazao and Christian Eriksen will miss the game.

Last season, Sampdoria was one of the few teams that could beat Inter. 2:1 - Genoa was stronger on home field. On the other hand, the coaches were different then. Ranieri and Conte.

It is not easy to clash with Sampordia in Genoa for everyone, without exception. D'Aversa is still just starting to work, but it is unlikely that even now he has no chance to take away points from Inter, which Claudio Ranieri managed to do.

Inter performed great soccer in the first outings, scoring 7 goals. But the opponents, it must be admitted, were very weak. Genoa and Verona are unbalanced teams, without a clear-cut game so far. The trip to Genoa is the first serious test for the Nerazzurri.

The prediction is that Sampdoria will impose resistance on the champion, and may even score.