Sampdoria vs Juventus: Torino will secure a place among the title contenders 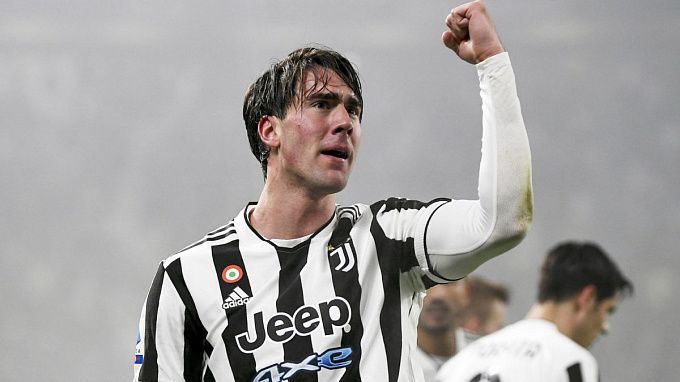 Juventus hasn't lost in 15 games in a row and is now just 7 points behind 1st place. Will the Bianconeri be able to build on their success after their away game against Sampdoria? Check the team conditions and choose several betting options.

The Genoese suffered two defeats in a row and, once again, worsened their position in the standings. First, Marco Giampaolo’s side lost 0:4 away to Atalanta. Then, they failed to beat Udinese 1:2. As a result of those defeats, Sampdoria is a dangerous distance away from the relegation zone. Sampa sits 15th and just four points ahead of 18th-placed Venice.

The Turin side hasn’t lost in Serie A for 15 games in a row. Another Juve victim was La Spezia. Alvaro Morata’s goal in the first half decided the outcome of the game at the Allianz (1:0). Massimiliano Allegri’s side sits 4th with a comfortable 6 points lead over 5th place. They are seven points behind first place. Given how often their rivals lose points and how stable Juventus themselves have been in recent months, it is worth considering the Turin side as a real Scudetto contender.

Juventus is on an excellent run. That’s why Sampdoria is unlikely to be able to stop them. Juve has defensive problems, but with Dušan Vlahović in the starting line-up, they can improve their attack. So even if Sampa manages to score, Juventus is capable of scoring two without too much trouble. Prediction: Juventus will win.