Sampdoria vs Udinese: The Little Zebras have as much chance to succeed 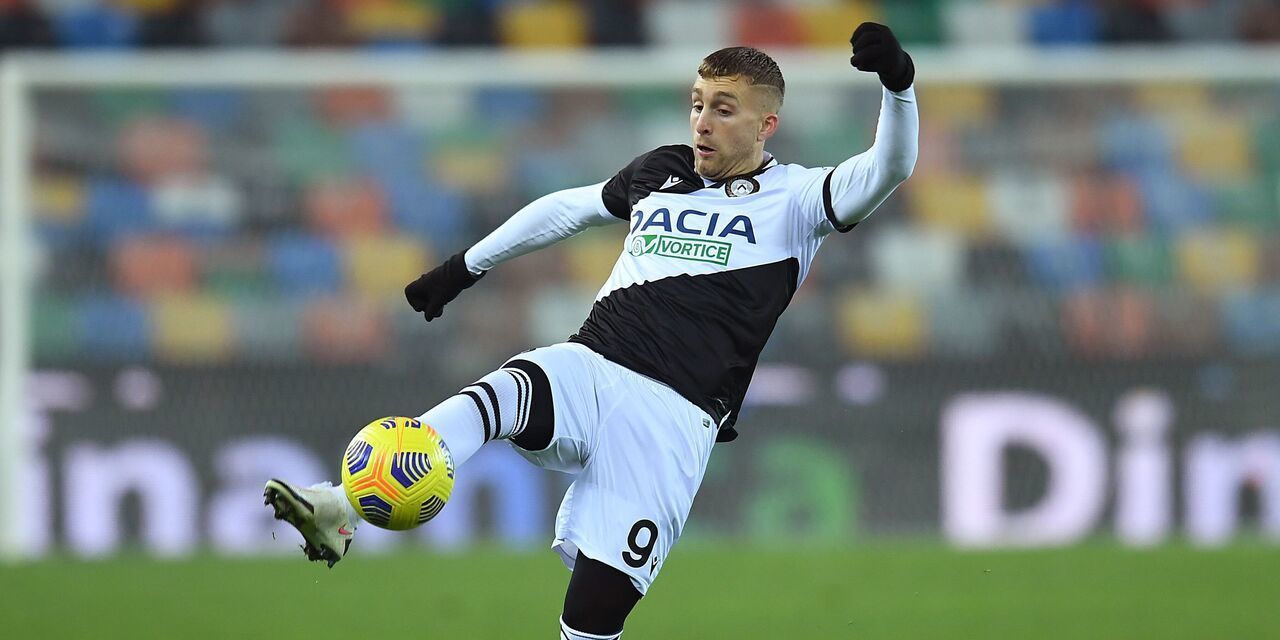 Udinese has lost three games in a row without scoring a goal. Will Luca Gotti's team be able to correct the statistics following the match in Genoa? Local Sampdoria hasn't been shining lately either. There are several options to choose from.

Sampdoria conceded 7 goals from the grandees

The Genoese started the championship quite well, losing only 1 match out of 4, but then there was a setback. First, Roberto D'Aversa's team failed to score in a home game against Napoli (0-4), and then they conceded three goals away from Juventus. Although they scored two in Turin, they still lost the game.

The Blue-circled conceded 7 goals in the last 2 games, but the defense is not the main struggle in the championship. The problems in the attack are bigger. In 6 rounds, the Genoese have created only 5.81 XG, with only Spezia having a worse figure.

While Sampdoria’s winless streak is two matches, Udinese has lost 3 games already. First, the White and Blacks were defeated by Napoli at home 0-4, and then lost 0-1 away to Roma and at home to Fiorentina.

The game with Napoli should not be taken into account: Luciano Spalletti's side has had a very solid start to the season. In their encounters with Roma and Fiorentina, on the other hand, the Little Zebras could have scored some points. Luca Gotti's side deserved at least a draw.

Sampdoria has beaten Udinese 5 times in a row.

Although Udinese has been playing poorly against Sampdoria in recent years, they have just as much chance of winning the upcoming game. Sampdoria is not doing well at the start of the season, especially in offense, so it will be extremely difficult for the Genoese to score against the Zebras.

Prediction: Udinese won’t lose in a match with not so many goals scored.