Sassuolo vs Inter: Neroverdi is worse off than Nerazzurri 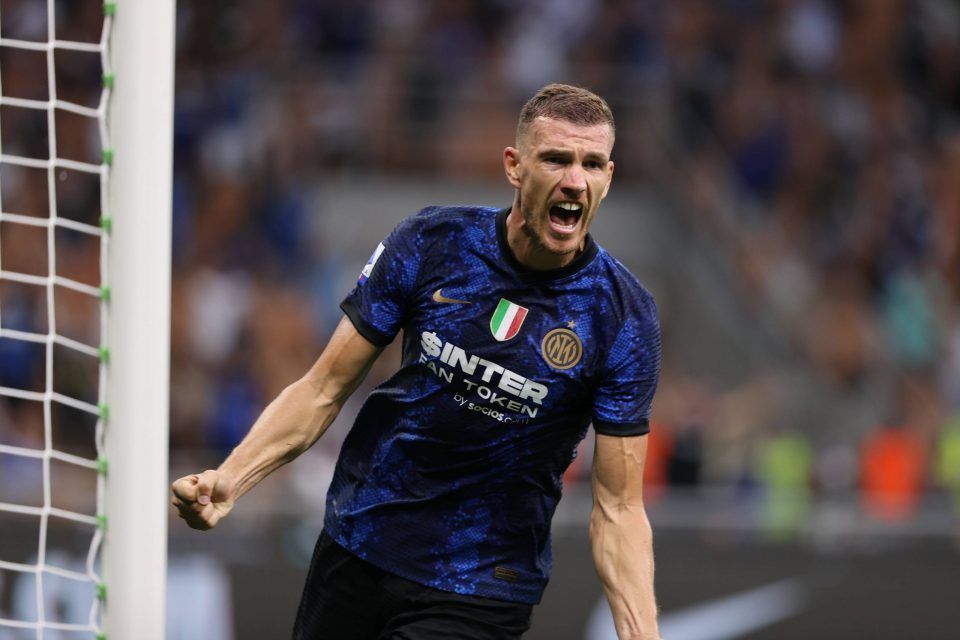 Inter had another unimpressive match in the Champions League, failing to beat Shakhtar in Ukraine. Will Simone Inzaghi's team be able to get back at Sassuolo? Away games in Reggio Emilia are rarely easy.

Roberto De Zerbi's departure is giving the Neroverdi a really hard time. Under the leadership of Alessio Dionisi, the team from Reggio Emilia is not even close to resembling the Sassuolo of previous seasons, despite having scored 7 points in 6 rounds.

It's not easy for the Black and Greens to play offensively, they create little chances and score as much. The previous match against Salernitana was another proof of the team's poor form at the start of the season. Sassuolo was close to failure but still managed to score a goal early in the second half and won 1-0. Losing points to the debutant would have been a bad sign altogether. But as it is, the Neroverdi's prospects in the current league are still very dim.

Inter is struggling too

Like Sassuolo, Inter also has a new head coach. The whole thing is no less painful for the Nerazzurri. Simone Inzaghi does not seem to fully understand the level of his new team. As Lazio's mentor, it was impossible to achieve any other success than playing on the counterattack. It was quite strange and cowardly for the reigning champion to do what Inter did against Shakhtar, or in the first halves of previous Serie A matches against Fiorentina and Atalanta. In general, Inzaghi still has a lot of work to do.

Inter beat Sassuolo in their last two away matches, having had two away losses before that.

Inter is still not doing that well in the current season, but Simone Inzaghi's team will surely beat Sassuolo. The Neroverdi has been struggling at the start of the championship, especially with creating chances. Alessio Dionisi's team is having a hard time not only scoring goals but also in dangerous moments.