Sassuolo vs Torino: The Neroverdi’s chances of winning are not as high as bookmakers believe 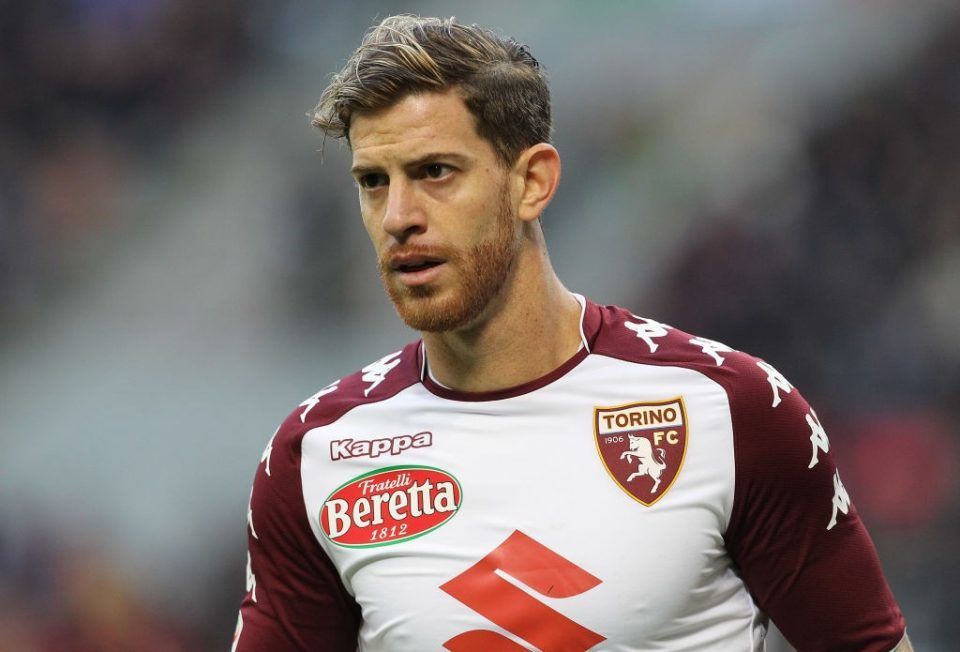 The 4th round of the Italian Serie A will open with a match in Reggio del Emilia, where Sassuolo will take on Torino. Who will be stronger? We have a couple of options to bet on.

Sassuolo are looking good to start the season

Having changed their coach, Sassuolo have not fallen apart. The management seems to have found the perfect replacement for Roberto De Zerbi, who took over from the Ukrainian side, Shakhtar. Alessio Dionisi, the former coach of Empoli, knows how to organize the game in attack. And what is more important when you have such great attacking players: Berardi, Boga, Raspadori, Caputo, and Djuricic.

Last time round, Sassuolo caused a lot of problems for Roma. However, the Neroverdi failed to take the lead thanks to some bad luck. The Romans scored the decisive goal in the final seconds of the game. Sassuolo have 4 points on their books. Overall, a good and encouraging start.

The Maroons started the season with two defeats in a row. First, Ivan Djuric’s side lost 1-2 to Atalanta, conceding a goal in the closing stages. Then they failed to find any points following their away game against Fiorentina, same 1-2.

Zero points in two rounds did not seem like a fair outcome. In the third leg, the Turin side took their debt from fate by beating Salernitana 4-0 on home soil. The scorers were Sanabria, Bremer, Pobega and Lukic. There is reason to believe that under Ivan Juric, Torino will get stronger from game to game.

History of their encounters

Sassuolo have only beaten Torino once in their last 10 encounters.

Sassuolo are the bookies’ favourites. But it looks like their probability of winning is much lower than the odds suggest. Even in the first leg, the only win for the Neroverdi, Sassuolo had trouble, conceding twice to Verona, who played on penalties. On the other hand, Torino were short on points in the first rounds, both against Atalanta and against Fiorentina. The Maroons had chances of at least a draw.