Spezia vs Fiorentina Prediction: Will the favorites prevail again? 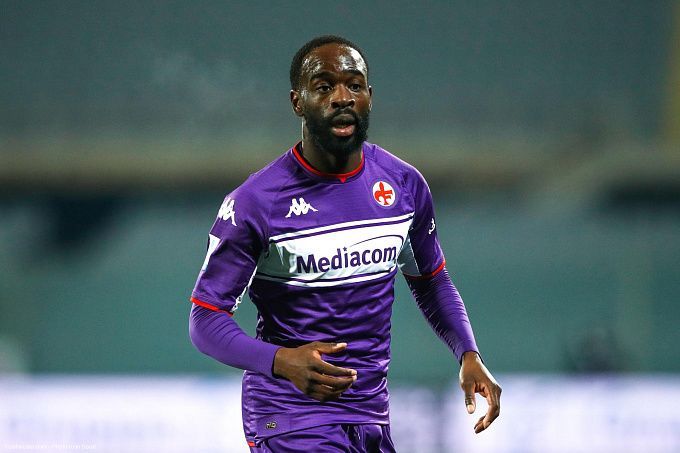 Fiorentina had an excellent European Cup match against Turkish Başakşehir and now will play the national championship match against Spezia. Will the Florentines be able to keep the winning spirit? We present the prediction for the Spezia vs Fiorentina match.

This season, the team under Luca Gotti hasn't impressed us yet. Actually, the performance of La Spezia shows why the coach was fired in the middle of last season from Udinese. The Little Eagles have a toothless attacking game and as a result can't get any points. After 11 rounds La Spezia only has9 points - the team is only 3 points above the relegation zone.
In the previous round, La Spezia played away against Salernitana and lost to their closest rival in the fight for survival 0-1, without creating a single truly dangerous situation in the entire match.

Vincenzo Italiano's team had their previous match on Thursday and managed to break down the Turkish Başakşehir in the fifth round of the group stage of the Conference League. 2-1, the Florentines secured their participation in the European Cup playoffs. Now it's time to fix the situation in the domestic championship.
In the previous round of Serie A Fiorentina failed again. This time the Violets lost on home soil to Inter (3-4), missing the decisive goal during stoppage time. Fiorentina has only 10 points after 11 rounds and only a 4-point gap from the relegation zone.

Expected squads for the Spezia vs Fiorentina match

All four Serie A head-to-head matches between La Spezia and Fiorentina were high-scoring. You can place a bet on TO (2.5) at odds of 1.96 at 1xbet.
La Spezia hasn't lost a single match in this championship on its field. You can choose to bet at 1X for 1.88 at betking.

Fiorentina is stronger than La Spezia - this much is obvious. However, it's too dangerous to bet on a clean win for the Violets in the upcoming game - Vincenzo Italiano's team can't cope with working on two fronts and after a brilliant match in the Conference League it may well have an uninspiring match in the national championship. Fiorentina is unlikely to lose here - the team has already lost too much in previous matches. But it may not be able to win, especially since La Spezia hasn't yet lost on home soil. Moreover, the meeting is likely to be a draw, given the weak game of La Spezia in the attack and a well-balanced game of Fiorentina.

Cremonese vs Inter Prediction: Will Simone Inzaghi's team be able to rehabilitate?