Spezia vs Milan: The Rossoneri will once again squeeze out the maximum 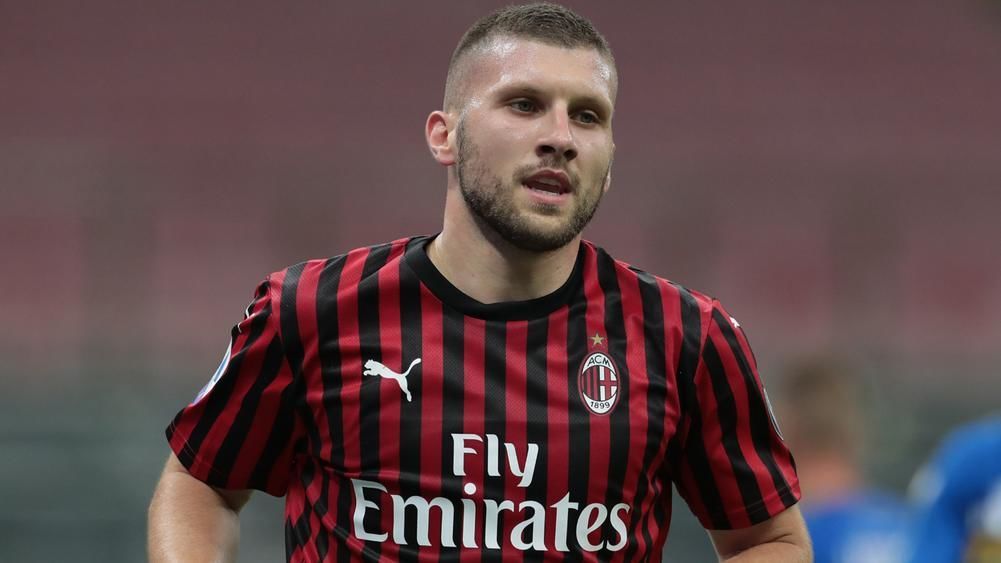 The opening match of the 6th round of the Italian Serie A will take place in La Spezia. Milan play host to a local side that has not lost a game so far this season. Will the Rossoneri once again confirm their status as one of the leaders in national football? There are several options for betting at once.

La Spezia have the toughest schedule

The Eagles have only just battled Juventus on home soil, as they host AC Milan in a few days. Understandably, this is the toughest test for a modest team.

In Wednesday’s encounter with Juve, La Spezia were not that far from sensational. They conceded first but took a 2-1 lead early in the second half. Gyasi and Antiste were the two scorers. It looked like a serious bid for a successful finish, but the opponent’s class still impacted. Juventus scored two early goals to take a 3-2 lead. Spezia are now 4 points clear after five rounds. Thiago Motta’s side sit 17th in the table, one point clear of the relegation zone.

Milan have worked hard, but have taken their toll

If La Spezia played Juventus themselves, Milan hosted a modest Venice side on Wednesday. As expected, it was not easy for the bleeding Rossoneri as the scoreline remained 0-0 until midway through the second half. This fact did not deter Stefano Pioli’s team. They just kept doing what they have done best in recent seasons - the team did not panic. And in the end, Milan found chances, scored two goals and got 3 points.

Milan have not yet lost in the new championship. Moreover, they’ve won four of their five games. The Rossoneri come into the game in La Spezia in third place with 13 points.

The start of the season shows that Milan will fight for the highest places this time as well. In particular, it is worth noting that Stefano Pioli’s team can pick up points even when they are not playing their best. That shows they have confidence and know their strengths and weaknesses. It looks like La Spezia have no chance in the upcoming game. The Eagles, just in comparison to last season, have become noticeably weaker.

We predict that Milan will get another win in their characteristic defensive manner.