Spezia vs Salernitana: The Garnets look better than the Eagles

US Salernitana 1919
Serie A. Round 8
Stadium: Alberto Picco (La Spezia) 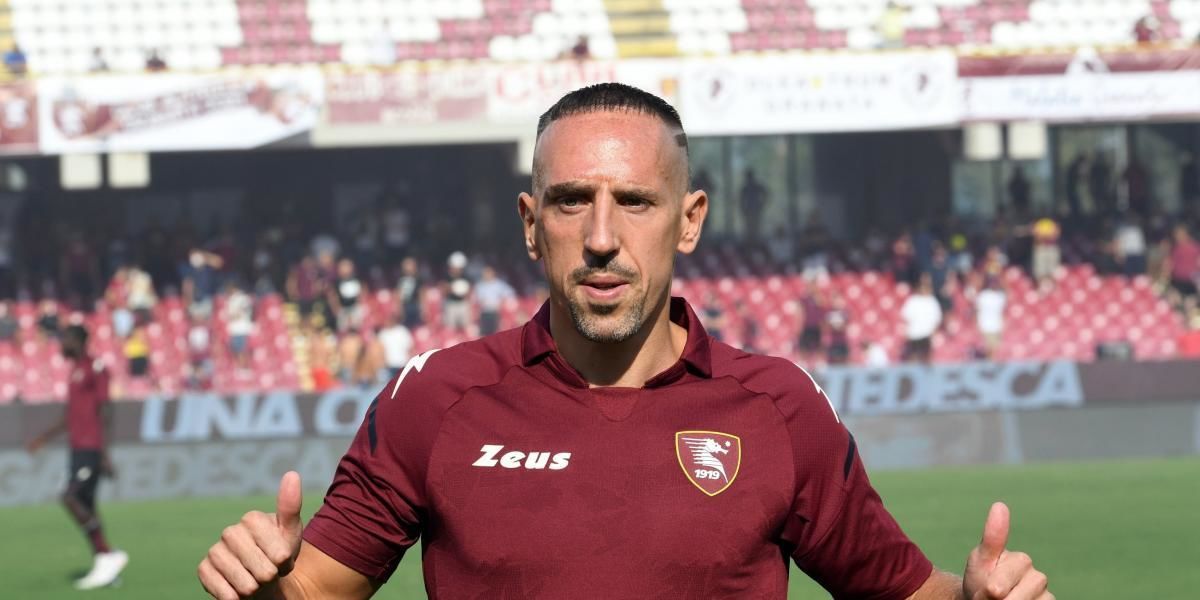 Round 8 of the Italian Serie A opens with the match between the outsiders where Spezia will host Salernitana. The Eagles are the bookmakers’ favorites, but the Garnets have gained a decent form before the international break. Who will win? There are several options to consider.

Spezia proves to be a relegation contender

The 2021–22 season does not bode well for the Eagles, with the relegation looming over their heads. 7 rounds played, Spezia has only 4 points. The team took the international break with a devastating defeat (0-4) at the hands of Verona.

This scenario was expected immediately after the appointment of Thiago Motta as a head coach. It is unclear why the club's managers opted for this particular candidate. He seems totally unsuitable for such a difficult job, with little coaching experience and absolutely no successful experience in Serie A. Moreover, the former PSG midfielder has no truly experienced player on his staff either.

Perhaps the only thing that in the long run can help Spezia keep their place in the elite is the appointment of a crisis manager. Davide Nicola, for example. Let's see who takes the coaching position. There’s no doubt that Motta's going to be dismissed in the near future.

Salernitana has a better chance of success

If you compare the club from Salerno with Spezia in terms of the struggle for survival, the Garnets here is the unconditional favorite. In favor of Salernitana are both the glorious traditions and the financial support, albeit not officially recognized, of Claudio Lotito, the owner of Lazio. Before the start of the season, the club conducted a large-scale transfer campaign for an outsider, having signed not only Franck Ribery but also a talented forward Simy Nwankwo from Crotone. There have also been plenty of Serie A players such as Riccardo Gagliolo, Federico Bonazzoli, and Joel Obi.

The only thing that raises questions is the coaching position. Fabrizio Castori, unlike Motta, is a very experienced specialist. However, the coach simply has no successful experience in Serie A during his long career. Although, when else should the 67-year-old coach prove himself? Perhaps this season will be the best one in his career.

7 rounds played, Salernitana has only four points. Notably, all of them were scored in the last 3 rounds. Before the international break, the Garnets earned their first victory in the championship, beating Genoa 1-0 at home. Has the period of adaptation in the elite come to an end?

The opponents have played a lot of Serie B matches against each other in recent years. Spezia has currently a three-match winning streak against Salernitana.

The success of Spezia last season and the season before that is solely due to Vincenzo Italiano’s coaching. The coach is on the roll, successfully bringing his ideas to life at Fiorentina. His former club is falling apart before our eyes, and it will not be surprising if they fail to score points against Salernitana. Fabrizio Castori's side picked up their first win of the season, which will surely give them a boost of confidence in their abilities. The Garnets have everything else they need.

Prediction: Salernitana will get points in La Spezia.