Torino vs Atalanta: Bergamasca without Miranchuk to have a hard time against the Bulls 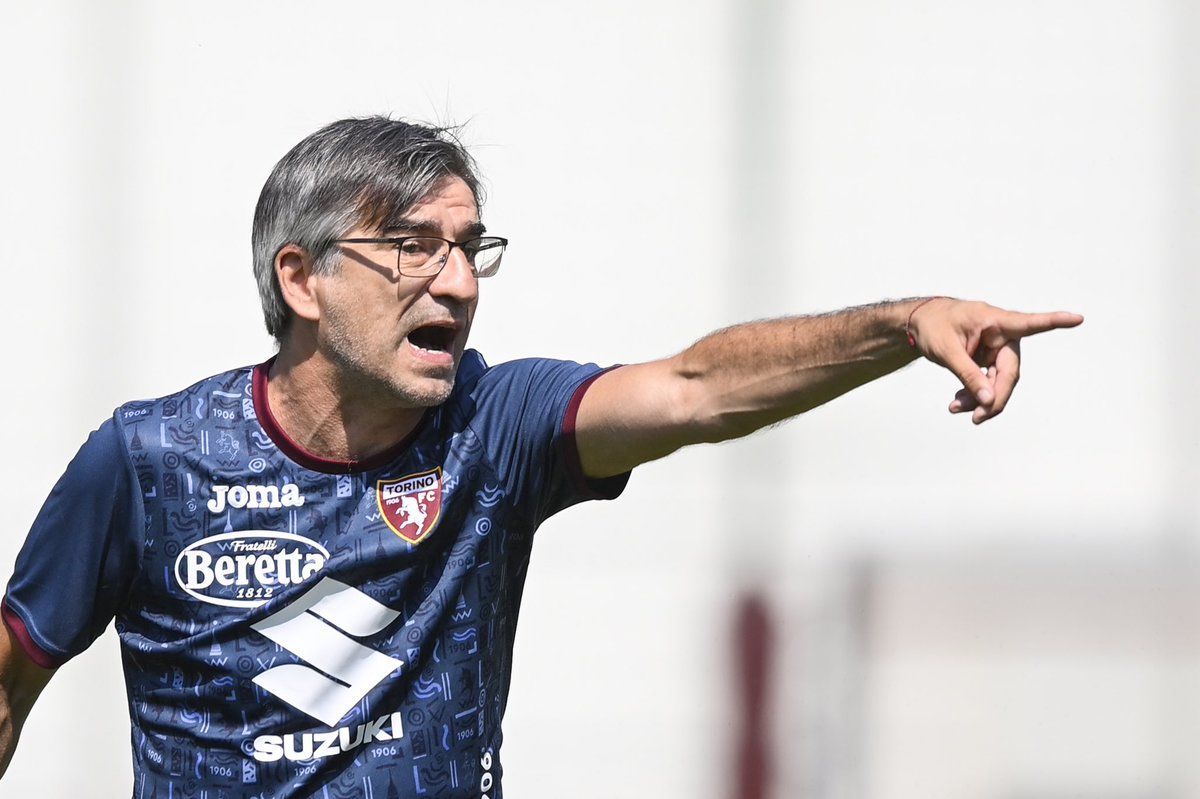 Torino and Atalanta will play in another match on the first day of the Italian Serie A. Ivan Jurić vs Gian Piero Gasperini, teacher vs student. We have a few options for you to bet on.

Torino is a promising team now

The signing of Ivan Jurić is about the first right decision taken by club president Urbano Cairo in many years. After Torino parted ways with sporting director Gianluca Petrachi and coach Walter Mazzarri, the team was rapidly going downhill. Last season, the Bulls were saved from relegation by Davide Nicola (another good decision, by the way). Now, it seems like things are finally getting better. Ivan Jurić proved to be a great tactician at Verona, and he is most likely to be able to achieve great results with the new team as well.

Torino’s first official match under Jurić has already taken place. The Bulls locked horns with Cremonese in the first round of Coppa Italia last weekend, winning tha game the penalty shoot-out while the regular time ended 0-0. Well, the Croatian coach quite expectedly begins to build the team from the defense.

Atlanta have strengthened their defense

The team from Bergamo conceded 49 goals in the last season of Serie A. The other top-5 clubs had at least 6 less by the end of the championship. It is clear that Atalanta holds itself out as a superclub, and how could they have it any different, when they have won the bronze medal for three seasons in a row. And a super club cannot be satisfied with being inferior to the rivals in any way. In fact, that's why the Black and Blues got backline players in the offseason. While Cristian Romero was bought from Juventus, Matteo Lovato from Verona is a real newcomer. On top of that, Atalanta has a new goalkeeper, Juan Musso acquired from Udinese for €20M million.

Musso is a real transfer bomb, one of the biggest transfers of the Serie A off-season for sure. The 27-year-old player had a great season in Udinese and is definite to make even more progress in a stronger team. Atalanta has shown great improvement.

Atalanta play against Torino with varying success. Last season, for example, they were stronger away (4-2), but failed to win at home (3-3). However, it’s not that essential now - Torino had a different coach back then.

Aleksei Miranchuk is not playing in the upcoming game due to injury. Duván Zapata and Remo Freuler are out too. But it is most likely not going to be the reason for Atalanta’s loss. With Ivan Jurić as a coach, Torino has become a really strong team. Moreover, Gasperini had a tough time against Verona under Jurić, four away games a 1-1 draw, a 3-2 win at home with a goal in injury time, and a home loss of 0-2 with only 1 away win with a goal difference over 1 (2-0). It is unlikely to be easy this time either, playing against Torino under the person who used to help Gasperini at Genoa.