Torino vs Genoa: The Griffin has no chance of success 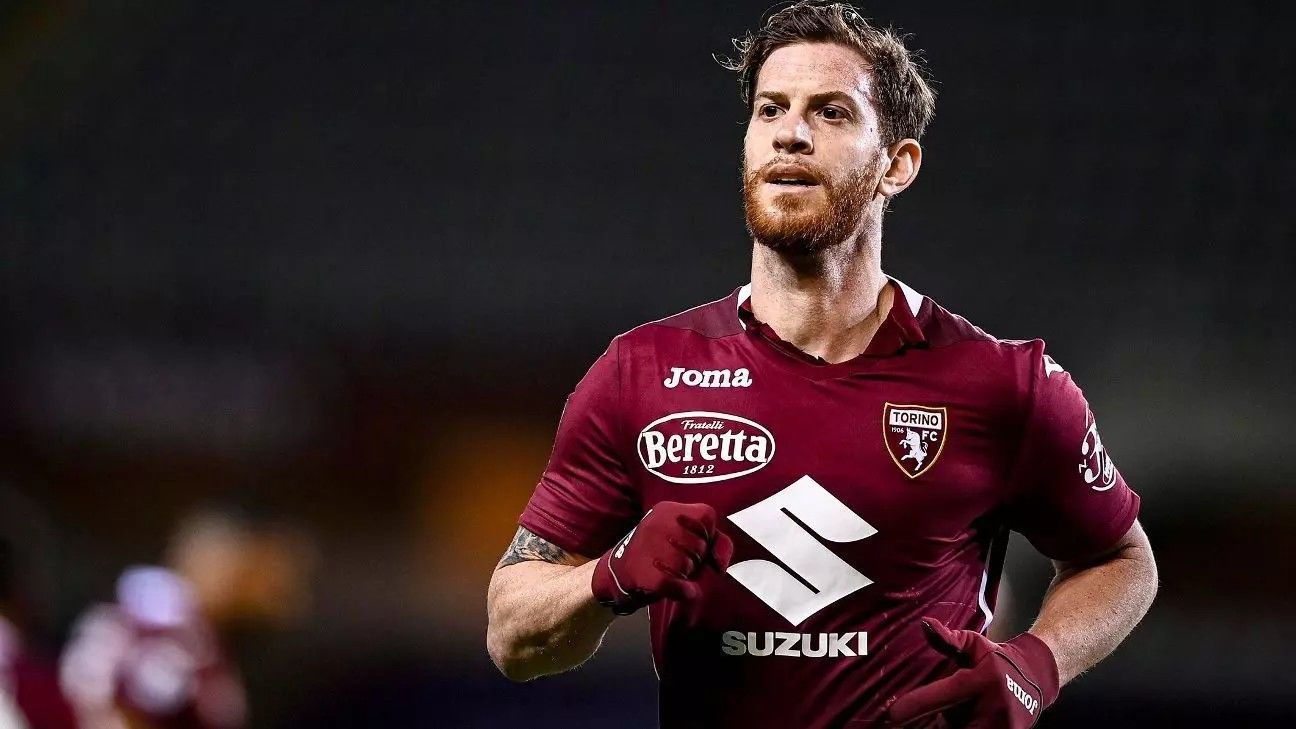 Torino will host Genoa in the opening match of the Italian Serie A round 9. The Maroons under Ivan Juric are making progress from game to game, while the Griffins have shown poor performance this season and are already in the relegation zone. Will the upcoming match surprise everyone? There are several options to bet on.

It’s the beginning for Torino

As soon as Ivan Juric started working, Torino completely transformed. Now it is a strong team that gives a hard time both to middlings and giants of Italian soccer. The previous two rounds proved as much. Although the Maroons lost both times, they offered the most fierce resistance to Juventus and Napoli. The final score also indicates a bitter struggle: 0-1 with a goal at the end of both matches.

In general, it's clear that the Turin team is starting to form, just getting used to the demands of the new coach. The Bulls are still just in 12th place, but there's little doubt that they'll finish the league season at least in the top ten. That’s actually great, given that in recent seasons Torino had to fight for survival.

The Genoese had another brilliant match in the previous round. Davide Ballardini's team conceded two goals to Sassuolo already by the 20th minute of a home match. It smelled like a defeat, but nothing of the kind happened. Mattia Destro scored his 5th goal of the season in the first half, and the Griffins managed to escape the loss. Juan Vasquez netted on minute 90. An excellent comeback!

Despite the great save, the draw against Sassuolo brought the Genoa team only the 6th point. It’s not much after eight rounds played, with the team sitting 18th in the standings. The main problem of the Griffins is lacking high-quality defenders. Therefore, the team is ranked 19th in terms of conceded goals, with only Spezia having conceded more.

The last time Genoa beat Torino was in 2017. Torino has a nine-match unbeaten streak of 6 wins and 3 draws in this confrontation.

Genoa is extremely unbalanced in the new season, managing to gain points only due to their forwards and quality decisions of coach Ballardini. In the match against Torino, however, it won't help. Turin players practically do not concede, and against such a weak defense as Genoa, they will probably have no problem finding and converting a couple of chances. And, of course, they will win.