Torino vs Inter: the Nerazzurri to Secure Their Position in the Title Race 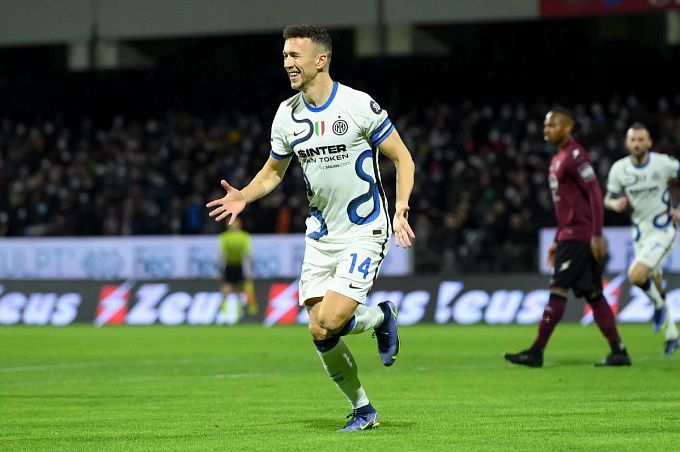 Inter beat Liverpool at Anfield but failed to reach the Champions League quarterfinals. Now the Nerazzurri play an away league match against Torino. Will Inter manage to get another victory? Let's choose several options for betting.

Ivan Juric's team is winless for six matches. All they got were three defeats, against not the strongest Venezia, Udinese, and Cagliari.

In the previous round, the Bulls sealed a nil-nil draw at Bologna. Torino ranks 11th in the Italian league standings.

Inter Lost the Spot but Claimed Some Victories

Although the Nerazzurri failed to beat Liverpool, the victory at Anfield was an important achievement from a psychological point of view. Inter received a powerful emotional boost before the final stretch of the home championship.

Inter also earned an impressive victory before the trip to Liverpool. Simone Inzaghi's team thrashed Salernitana 5:0 in their arena. The Blues scored five goals, although they had failed to score in three consecutive matches before - what a miracle!

Two consecutive dry victories should have a positive effect on Inter. After being knocked out of the Champions League, the team can fully concentrate on the championship and fight for a second Scudetto. The Nerazzurri has a realistic chance of winning the title. The victory over Torino should strengthen the position of Simone Inzaghi's team. Our prediction is a win for Inter.