Torino vs Juventus: Expect a duel of coaches & no goals 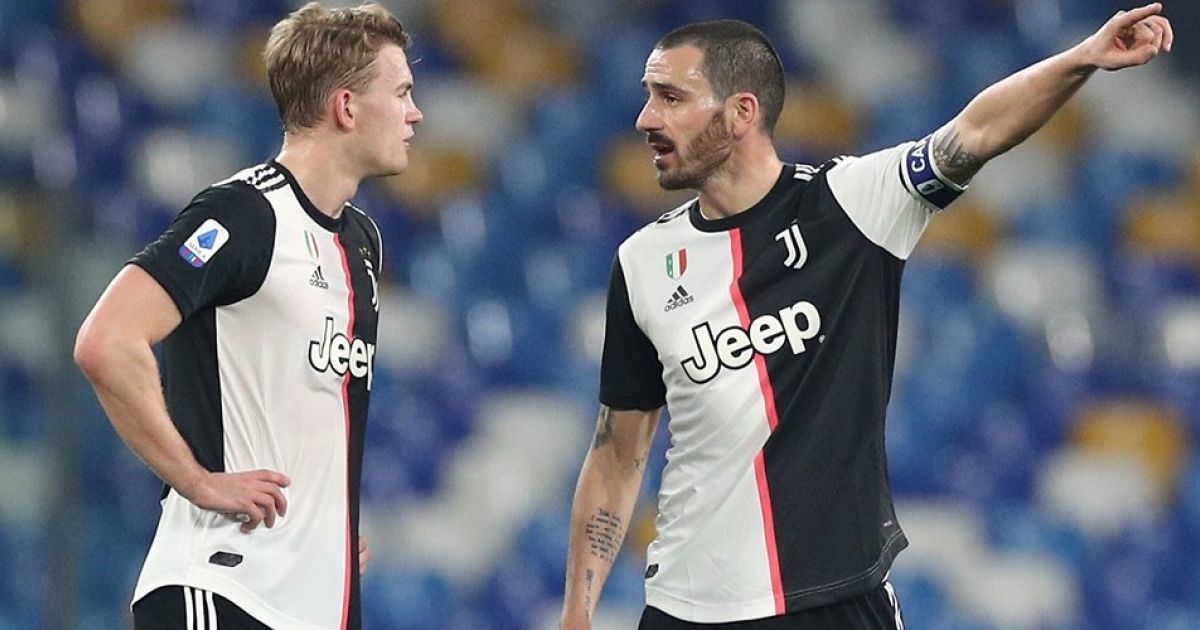 The Turin derby is the centerpiece of the Serie A Week 7 and one of the highlights of the European soccer weekend in general. Last season Juventus failed to beat Torino at the Olympic Stadium. Will they be able to do it this time? There are several options to bet on.

Ivan Juric's team had two draws in a row with the same score of 1-1. In both games, Torino took the lead to concede shortly before the final whistle. First, at home against Lazio, the Maroons lost two points in injury time. Then, it happened away against Venezia with just 10 minutes left.

What bitter losses. However, such failures should be expected in the early stages of Ivan Juric's coaching Torino. The Croatian specialist offers his players complex robot-like soccer, based on personal pressure and iron discipline. Their lacking concentration at some points is definitely because of not having completely adjusted to this rhythm. At the same time, it's clear that the Bulls have a bright future ahead. Torino is going to surprise us with positive results several times even in this season. So far, the team has eight points and 9th place in the standings.

Juventus is coming back!

The beginning of the season was not the best for Juve. A few defeats and draws for the Bianconeri in the starting rounds have certainly inspired some people who don't particularly understand who Max Allegri is to jump to conclusions about the Bianconeri crisis, deadlock, and things like that. Juventus has now won three times in a row. While the matches against Spezia and Sampdoria ended with the same score of 3-2, making people question the team, the UEFA Champions League tie against Chelsea - who, by the way, is officially the best team in Europe - cleared everything up.

On Wednesday, fans at the Allianz were treated to a squad very similar to the Juventus that got into the UEFA Champions League final twice and was unbeaten at home. 1-0 - as a result of a classic system with an iron-wall defense and stabbing counterattacks. And it seems that the victory over Chelsea is only the beginning.

Juventus has 7 wins in the last 10 derby matches. Three more encounters ended in a draw. Torino's last win over Juve dates back to 2015.

Juventus, especially after beating Chelsea, is a rightful favorite for the upcoming game. However, Ivan Juric's Torino should not be underestimated - with each round, the Bulls are getting used to their mentor and thus getting stronger. The Maroons will have a chance to take points away from Juve, although it is unlikely to be more than two.

Prediction: Juventus will not lose in a not very productive match. We should not expect a lot of goals scored, the main forwards on both sides being absent as well as the style of the teams playing its role.