Torino vs Lecce Prediction: the Bulls Won't Lose, But May Not Win 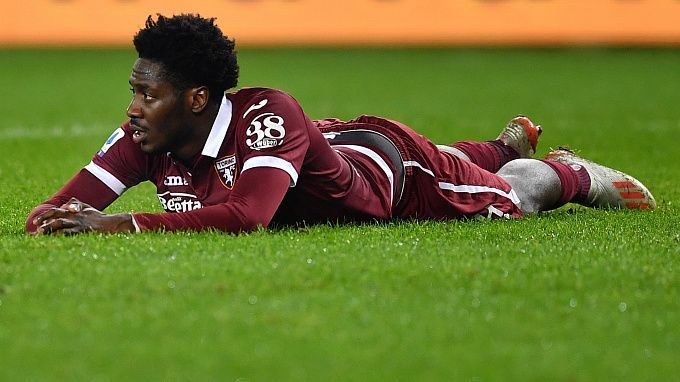 Prediction for the Serie A Torino vs Lecce match, which will take place on September 5. Who will win? Check the teams' conditions! Also, several betting options are available.

Torino came to Bergamo against Atalanta and failed to gain a single point. The critical factor was Torino's sloppy defense, which resulted in two penalties for the Bulls, both awarded to Koopmeiners. In total, the Turin side conceded three goals and lost 1:3. It was Ivan Djuric's team's first defeat. Before that, Torino defeated Monza and Cremonese 2:1 and scored a nil-nil draw with Lazio.

Marco Baroni's team met on the road with Napoli in the last round and played a very high-quality match. Lecce quickly answered with a goal from Lorenzo Colombo in the middle of the first half. They kept the score 1:1 until the end of the game, stopping Luciano Spalletti's powerful team. It is Lecce's second draw in a row - before that, Baroni's charges drew 1:1 on the home field against Empoli. The season began with two defeats for the team - 1:2 from Inter and 0:1 from Sassuolo.

Lecce's playing is balanced, above all, strictly acting in defense. So Torino, like Napoli in the previous round, will not be easy to crack them. Ivan Djuric's team will certainly not lose on the home field, but it is not certain that they will win. Inter, for example, scored the decisive goal against Lecce on Matchday 1 only on 90+5. We predict that Torino will not lose but may not win.