Content
To top
1.
Torino is short on points
2.
Sampdoria have yet to find their game
3.
Expert Betting Tips
Users' Choice
12 200 USD 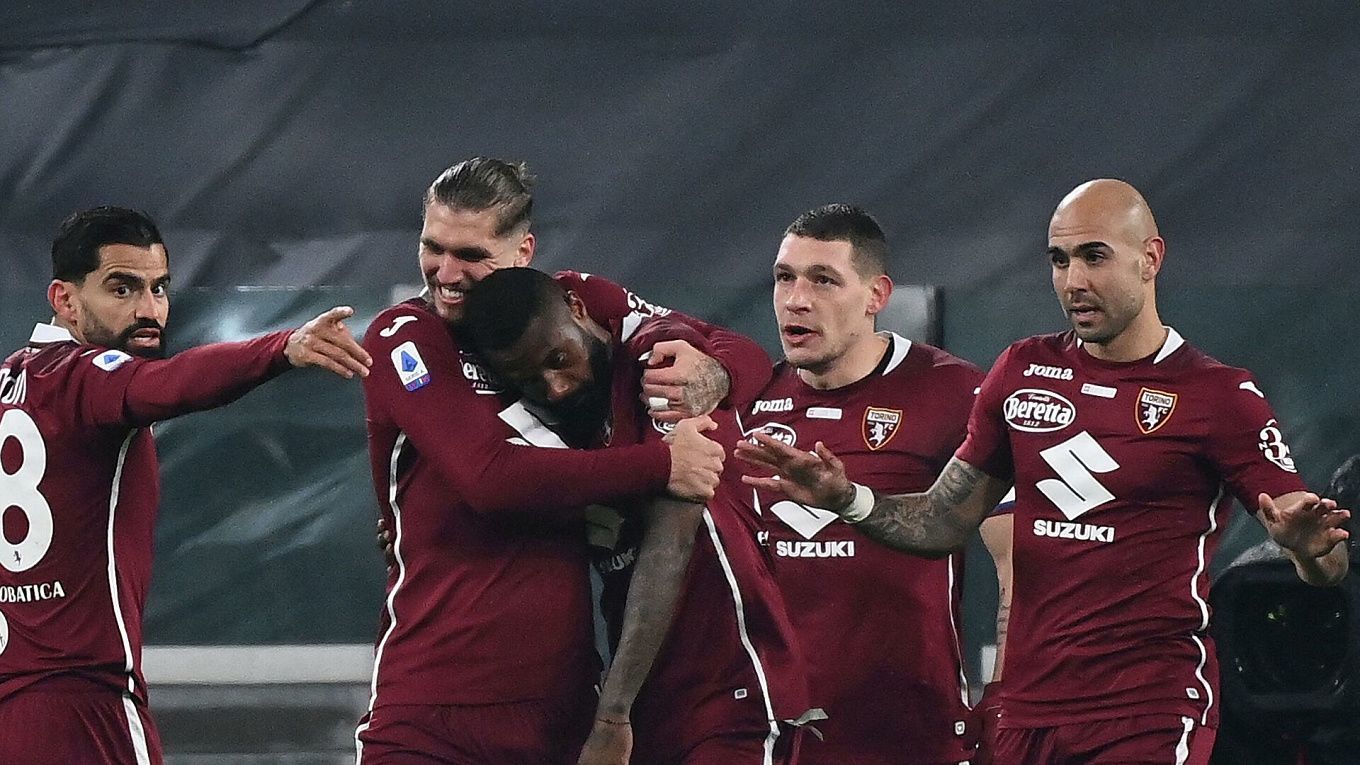 Saturday pool of the Serie A round 11 will end in Turin where the local team under Ivan Juric will take on Roberto D'Aversa's Sampdoria. Will Torino manage to get a victory? There are several options to bet on.

Torino is short on points

After Torino lost to Atalanta and Fiorentina with the same score of 1-2 in the first two rounds, Ivan Juric's team is very confidently going the distance of the championship. The Maroons aren't falling apart, they score consistently and put up a fight against all the Serie A giants without exception. Currently, Torino has only 11 points and is sitting 4 points away from the relegation zone, but most likely this is due to a tough schedule – it’s going to get better from now on.

In the previous round, Torino put up great resistance to AC Milan at the San Siro but lost 0-1. This is the Bulls' third defeat in the last four rounds. Previously, the Turin side lost in the derby to Juventus and Napoli. However, they managed to cope with Genoa during this stretch, beating the Griffins 2-0 at home.

Sampdoria have yet to find their game

Roberto D'Aversa's team looks weak this season. The Genoese have only 2 wins in 10 rounds so far, having suffered 5 defeats. The new coaching staff has yet to find a game balance. When the Genoese concede little, they struggle to create chances. And when they play in attack and score a lot, they concede even more.

In the previous round, Sampa failed to cope with Atalanta 1-3. The Genoese have 9 points, the gap from the relegation zone only 2 points.

Although the teams are neighbors in the standings, the favorite in the upcoming game is obvious. Even the Serie A grandees are struggling to defeat Torino. Despite Juventus, Napoli, and Milan having managed to defeat the Bulls, it wasn’t an easy task. It will be even harder for Sampdoria, still unable to find game balance under Roberto D'Aversa. It seems the Genoese do not stand a chance here.