U.C. Sampdoria vs Venezia F.C.: Will the Winged Lions Outplay the Hosts? 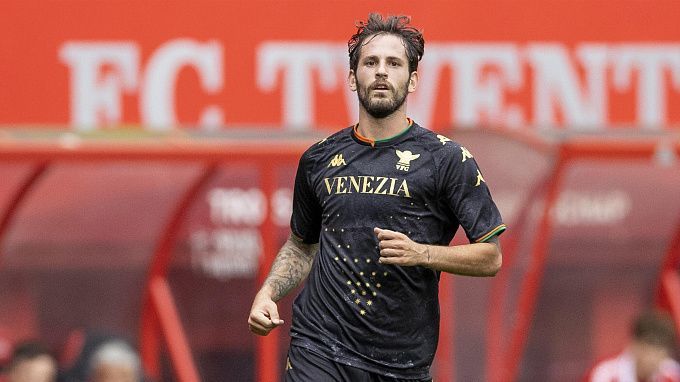 Sampdoria has won two victories, and now, as part of the 18th round of the Italian championship, it will host Venezia. Will Roberto D’Aversa’s extend the successful streak? Let’s choose several options for the bet at once.

Roberto D’Aversa’s team is not having the best season. That is why the two consecutive victories are valuable on the eve of the match with Venezia. First, La Samp coped 3:1 with Genoa in the derby, and for the Genoese teams and fans, this is almost the most crucial match. Then, in the middle of the week, Sampdoria beat Torino 2:1 in the Italian Cup match and will now play with Juventus in the 1/8 finals in January. We hope that this successful streak will charge La Samp for new achievements. So far, the team is only 14th in the Serie A standings, which hardly corresponds to the club’s ambitions.

In the previous round, Paolo Zanetti’s team hosted Juventus and managed to blow out the Turin’s team. Mattia Aramu responded to a goal conceded by Álvaro Morata at the beginning of the second half. 1:1 - a draw is like a victory. This season, the Orange-Black-Greens has already beaten Fiorentina and Roma at home, and now it has gotten a draw with Juve. In the middle of the week, Venezia had the match of the 1/16 finals of the Italian Cup. The Winged Lions won over the Serie B Ternana – 3:1. Venezia is waiting for an away game with Atalanta in the next stage.

Venezia demonstrates high-level balanced playing this season. The amount of resources, including the lineup, is not enough for the team to go high in the standing. At least Paolo Zanetti’s team does not look like an outsider in this struggle. Sampdoria will have to make a lot of efforts to beat the Orange-Black-Greens.