Content
To top
1.
Udinese not only lost twice in a row but without scoring a goal
2.
Fiorentina could have hoped for more
3.
Injuries and suspensions
4.
Head-to-head encounters
5.
Expert Betting Tips
Users' Choice
12 200 USD

Udinese vs Fiorentina: Why the away team is the favorite? 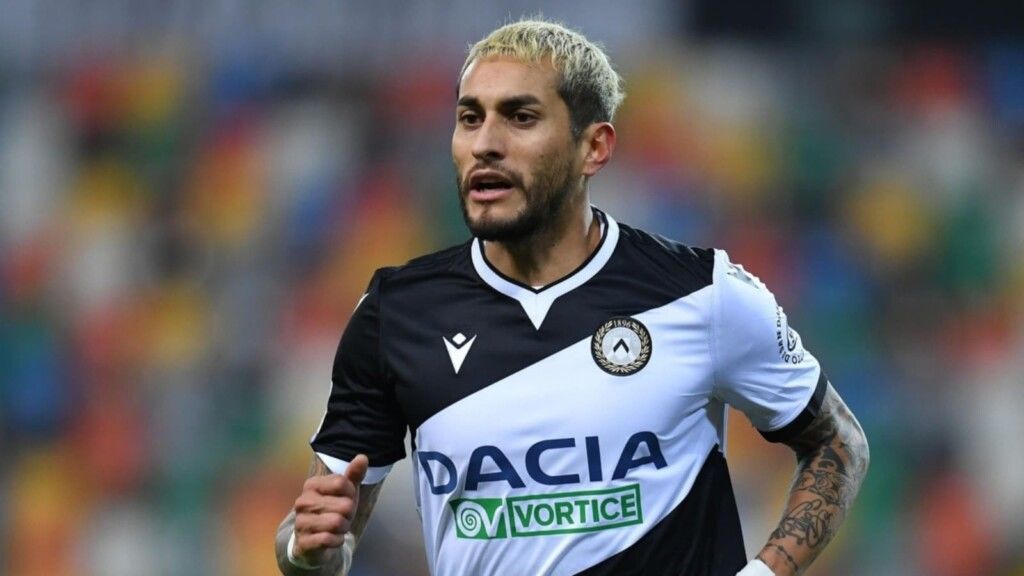 Udinese will take on Fiorentina after two losses in a row. Last week the Violets also lost at home to Inter. Who will be able to make up for these results? There are several options to consider.

Luca Gotti's team approaches the match against Fiorentina with 7 points and 10th place in the Serie A standings. Quite good: no one expects the Little Zebras to fight for Europe this season.

Fiorentina could have hoped for more

Last week's loss to Inter was Fiorentina's second defeat this season. The first was on the first matchday away to Roma. It is worth noting that both of Fiorentina's lost matches could have gone better. Vincenzo Italiano's team played in minority almost from the start against Roma. In a match with Inter, they created a huge number of chances in the first half but scored only once. And then failed to start the second half, conceding two goals in a few minutes.

Despite the setback against Inter, the Violets remained high in the standings, ranking 6th with 9 points.

Fiorentina hasn’t won against Udinese in Serie A since 2018, with 2 draws and 1 loss.

Fiorentina looks just great at the start of the season, rightfully sitting in the high 6th place. But Udinese is also a great team, that has already managed to take points from Juventus this season, and in the last round was close to upset the powerful Roma of Jose Mourinho away. It seems unreasonable for bookmakers to treat the guests as the favorites for the upcoming game.

Prediction: Udinese will be closer to win.