Udinese vs Napoli: Luciano Spalletti’s team to lose points for the first time 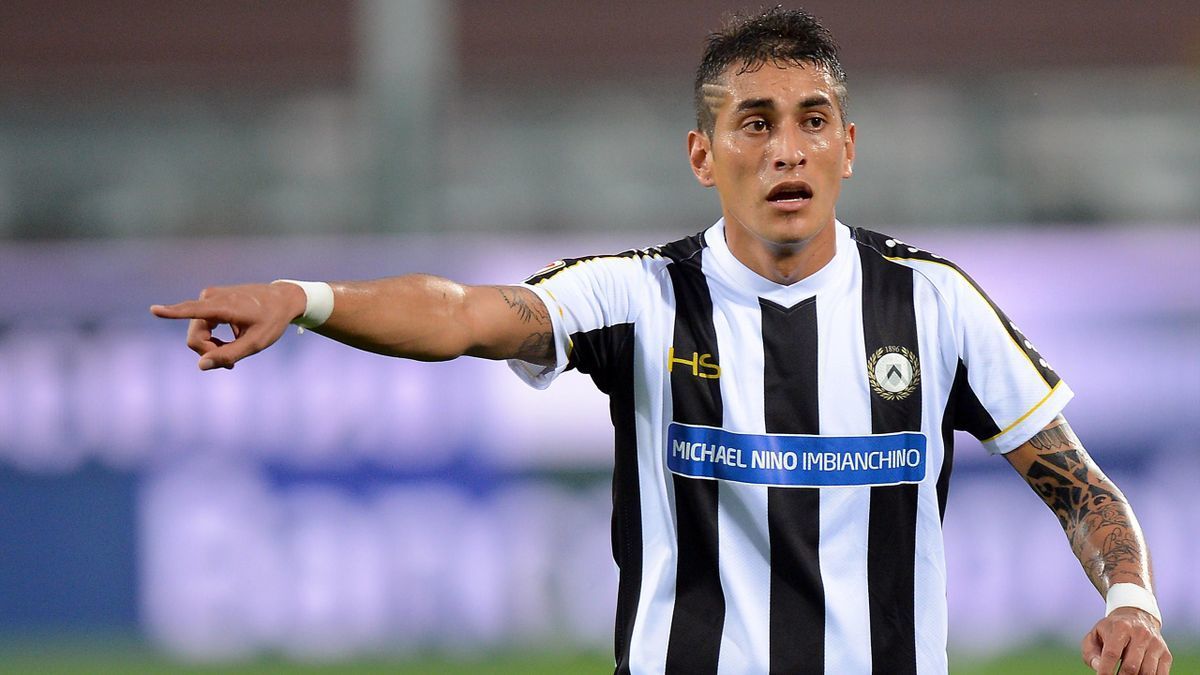 Udinese has been preparing for the match with Napoli all week. On Thursday, the opponent went to England to play the most difficult match in the Europa League against Leicester. Will the extra days help Udine? There are several options for the final round 4 match.

Udinese is a strong team

Do not underestimate the team from Udine. Last season under Luca Gotti, the Little Zebras showed very high-quality soccer, often only becoming the victim of bad luck. In the new championship, fate seems to be rewarding Udinese. In the first round, Gotti's team managed to get back from 0-2 to 2-2 in a home game against Juventus. In the second one, they thrashed Venice 3-0 at home. And the third round saw them defeat Spezia in the last minutes of the match (1-0). A great start and something tells us this is just the beginning of their glory.

Napoli has already spent too much energy

The Europa League match was a real challenge for Napoli. Luciano Spalletti's team had lots of chances but failed to score and by the middle of the second half were trailing 0-2. To the delight of the Neapolitan fans, it was not the end. Victor Osimhen's double brought a 2-2 draw, resulting in the first point in Europe. But is there enough strength left for a Serie A match?

The last time Udinese won against Napoli was in 2016. Napoli has an advantage of 10 victories against this opponent and there was one draw.

So far, Napoli has had 3 wins out of 3, as well as excellent statistics of personal meetings with Udinese. But does it say anything about the outcome of the upcoming match? Absolutely not. The Little Zebras are looking great at the start of the season, while Napoli had a tough match in the Europa League on Thursday. Luciano Spalletti's team will almost certainly lose their first points in the game against Udinese, one, two, or even three.

Prediction: Udinese will not lose.