Udinese vs Venezia: Easy win for the Little Zebras 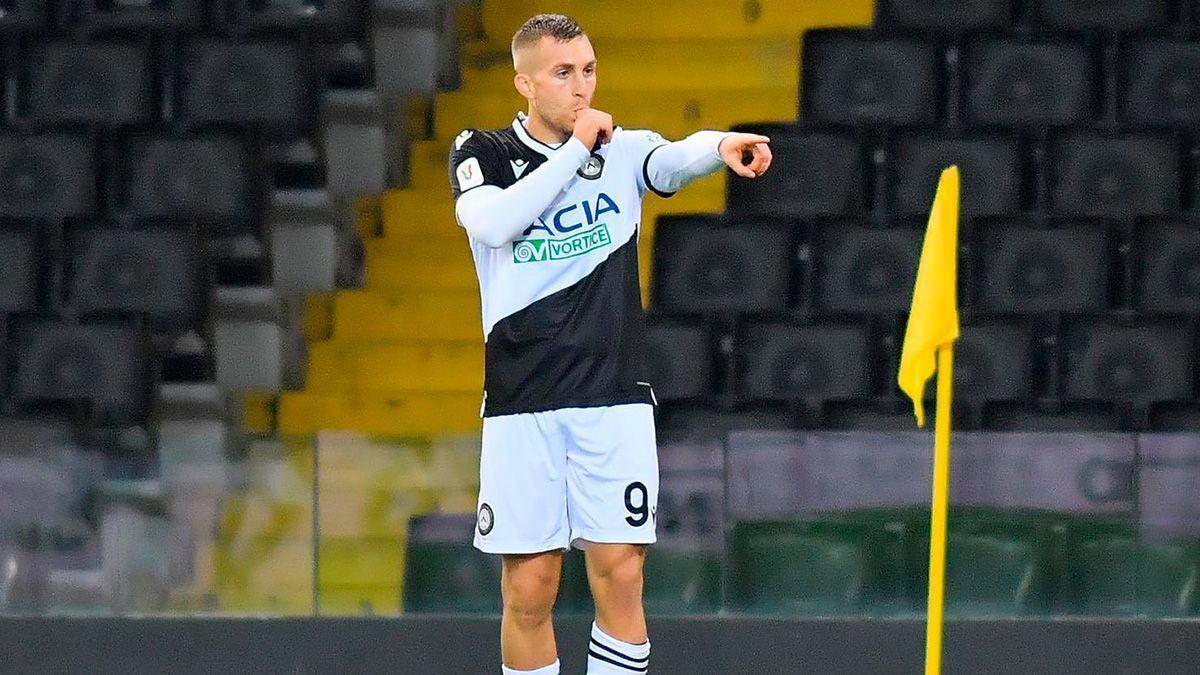 Udinese got off to a great start in the new league, drawing with Juventus 2-2 at home. Next up is a match against the newcomer to the elite, Venezia. Will the team from Udine get the first win in the season? There are several options to bet on.

Udinese is a strong-willed team

Having a 0-2 score in a home game against Juventus is a great achievement. What's more, Juve are back to being managed by Massimiliano Allegri, the best coach in the history of the legendary club. Nevertheless, Luca Gotti's team managed to take advantage of the still not-so-great condition of a powerful opponent, turning the 0-2 score in the first half into 2-2. Roberto Pereyra converted a penalty at the beginning of the second half, and Gerard Deulofeu sealed the score near the end of the game. Such a draw is akin to a victory.

The match against Juventus as well as Coppa Italia game against Ascoli a couple of weeks ago showed that, strangely enough, Udinese are not struggling in the attack after losing As the match with Juventus showed, as well as the Italian Cup match that week against Ascoli (3-1), Udine, strangely enough, has no problems in the attack after Rodrigo De Paul leaving for Atlético. 5 goals scored in two games is an excellent proof of that.

Venezia is not a Serie A level team

The soccer club based in one of the most beautiful cities in Europe began their 7th attempt to gain a foothold in Serie A with an away match against Napoli. The Venetians were clear underdogs of the game, and the result was proof enough. Even with a numerical advantage since the suspension of Osimhen in the middle of the first half, Paolo Zanetti's team failed to create any chances, conceding two goals. A score of 0-2 shows that it will be extremely difficult for Venezia to stay in the elite league of Italian soccer.

The last official matches between the opponents date back to 00’s when Udinese and Venezia exchanged home wins in the Serie A.

It is hard to imagine that after a draw with Juventus Udinese will lose in the match against Venezia who failed to show anything in the first round. The Little Zebras have a great attacking performance and it is unlikely that they will face any problems in the defense. After all, the opponent looks too weak.

Prediction: a confident win for Udinese.