Unione Venezia vs Bologna 1909: The Venetians will be sent to Serie B ahead of schedule 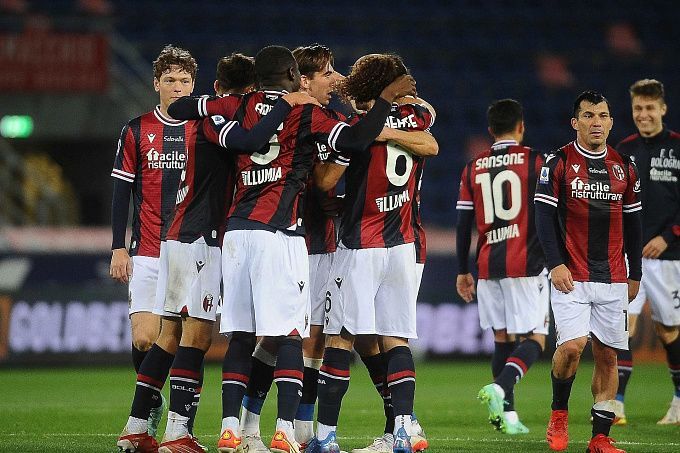 In another Sunday fixture on Matchday 36 of the Italian Championship, Venezia will host Bologna. Who will be the stronger of the two? Check the team conditions and choose several betting options.

In the middle of the week, the Venetians played a rescheduled away match in the 20th round against Salernitana. The team, led by Andrea Soncin for the second time since the dismissal of Paolo Zanetti, conceded a goal in the opening stages of the game, regained it at the start of the second half but almost immediately allowed their opponents to retake the lead. They failed to recover the balance once again (1:2). The team suffered their 10th defeat in a row. They are now sitting in last place in Serie A, 7 points behind 17th place, and could leave the top division ahead of schedule.

The team traditionally finishes the season in the middle of the table, currently 13th, but they have shown in recent rounds that they can do better. Bologna comes into the match against their rival with a six-match unbeaten streak. In the last matchday, the Red and Blue drew against Roma (0:0), AC Milan (0:0), and Juventus (1:1), and also beat Inter (2:1).

Bologna has been performing brilliantly of late, not losing in 6 games in a row. Especially impressive is the defensive play of Sinisa Mihajlovic. The last time Bologna conceded more than 1 goal was in mid-February when they lost away to Lazio (0:3). Venezia has been relegated after losing ten games in a row. It will take a miracle for the Venetians to stay in the top flight next season. It happens in football, but mostly, as you know, with Real Madrid. They aren't Real Madrid and will have no chance of finishing the season with a win against Bologna.