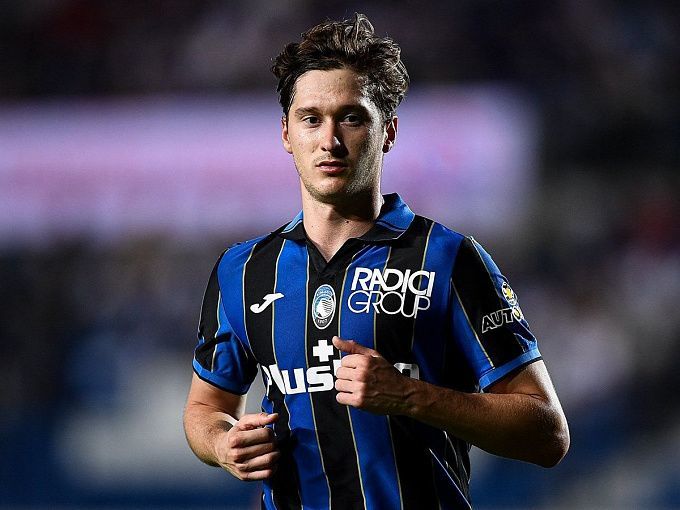 Atalanta has lost three games in a row in the championship, but the next match will be played, if only away, against a bogged-down Venezia. Will the Black and Blues finally manage to get a win? We'll pick a few options to bet on.

Having performed so well in the first half of the season, Venezia seems to have fallen apart lately. Paolo Zanetti's team approaches the match of Matchday 34 against Atalanta with a streak of 7 defeats in a row. The Venetians are in the relegation zone and six points behind the saving 17th position. That means that Venezia needs to score at least two wins in the remaining five rounds. Chances of the team to remain in Serie A are extremely slim.

The last round saw the team lose to Fiorentina 0-1, as Paolo Zanetti's team made only 3 shots on goal the entire match, only 1 of which came into the box.

Atalanta made a mistake

Today's Atalanta are unlikely to be satisfied with anything except a spot in the Champions League at the end of the season. But the Black and Blues have practically no chance to qualify for the next European competition title. Gian Piero Gasperini's team staked on winning the Europa League and lost. In the quarterfinals Atalanta could not overcome the powerful German Leipzig and left the race. In Serie A, they have already lost too much – they are12 points behind the top-4. Atalanta failed to gain a foothold among the grandees of Italian soccer and fell back.

Last matchday Atalanta lost at home to Verona 1-2. Prior to that, the team lost to Napoli and Sassuolo.

The rivals have met twice this season, both times in Bergamo. In the first round match, Atalanta beat Venezia 4-0. And the Coppa Italia round of 16 match ended 2-0.

Atalanta's Duvan Zapata, Luis Muriel and even Josip Ilicic are back in action. The Slovene's participation in the upcoming game is questionable, but even without him the Bergamas' famous offense must cope with the Serie A outsider. Should Atalanta also fail to beat Venezia, Gian Piero Gasperini may simply not be able to hold out and request his resignation. Bergamo must pull together not only for themselves, but also for their longtime mentor.