Venezia vs Fiorentina: Both Teams To Score 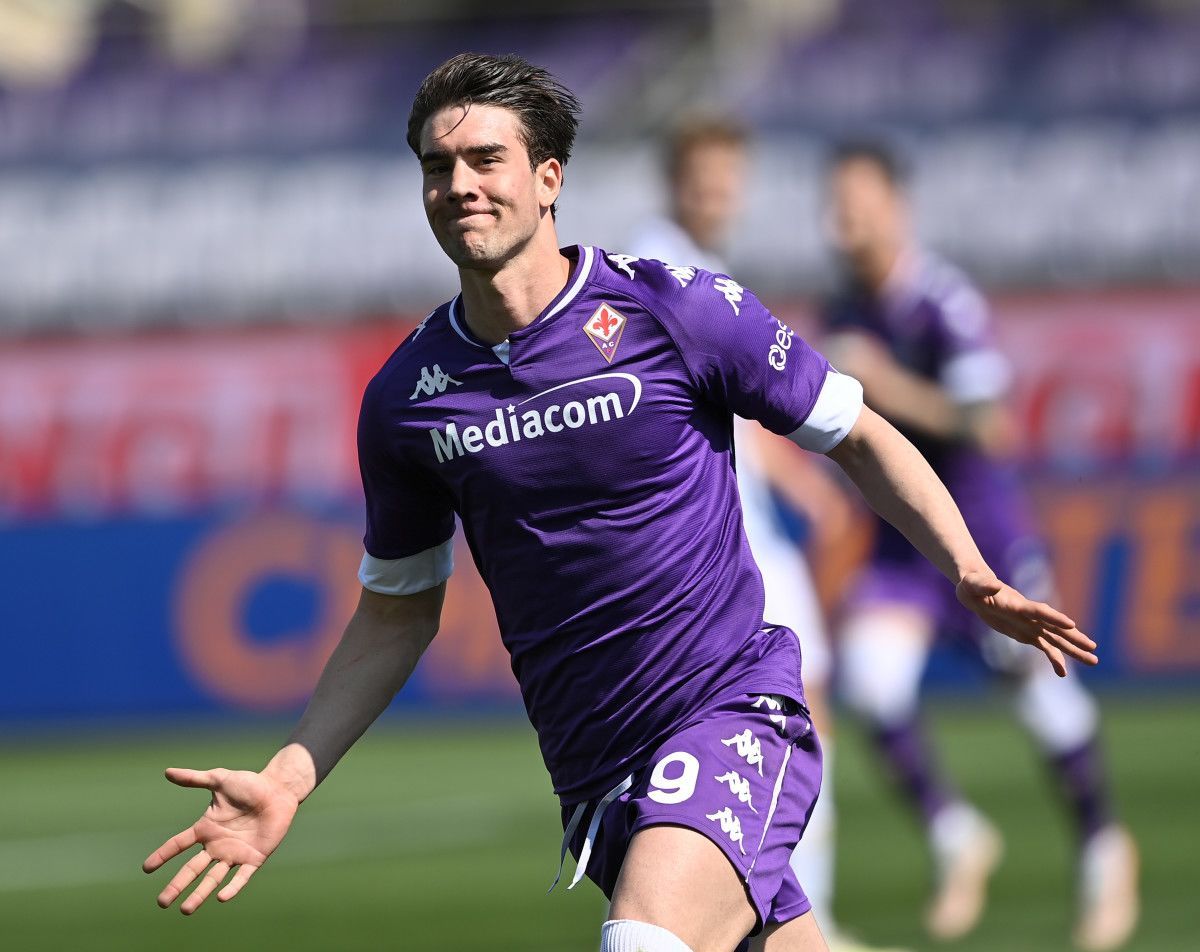 The final match of the Serie A round 8 will take place on Monday when Venezia will host Fiorentina. Who will be stronger? There are several options to bet on.

Venezia has adapted to the elite

No one expected Paolo Zanetti's team in the top division. Even fewer people expected the Venetians to succeed in Serie A. However, Venezia is approaching the match against Fiorentina with 2 draws in a row and only 2 losses in the last 5 games. A surprising result, given the modest status of the team.

At the same time, one cannot say that Venezia has already scored 5 points for no reason. The away win over Empoli (2-1) was achieved in great style and completely in accordance with the game. In the games against Torino and Cagliari, which ended with the same score of 1-1, the Venetians, despite not being in the advantage, consistently created scoring chances and deservedly got back into the game shortly before the final whistle. So far, Venezia’s prospects of remaining in Serie A next season remain very dubious. But still, the team is unexpectedly quite competitive, which deserves praising at the moment.

Current Fiorentina is an improved version of last season's Spezia. As with his previous club, coach Vincenzo Italiano implements an attacking model at Fiorentina. The Florence team is great offensively, steadily scoring a lot. However, they have problems when needing to take it easy.

Home games against Inter and Napoli were telling. In both meetings with the giants Fiorentina opened the scoring, but eventually lost 1-3 and 1-2, respectively. This is a trend that could be described as a growth sickness. Italiano won’t be praised for 1 win in 5 matches at Fiorentina, as it was at Spezia. Here he has to squeeze out the maximum in every match. So, after leading the game against a top club, there's no shame in rolling back or taking some time off. The talented coach just has to rebuild the mentality.

The last time the opponents crossed paths was in the early 00s in Serie B. Fiorentina won 3 of their last 5 meetings. That's unlikely to matter now, though.

Fiorentina is a team that plays purely attacking soccer. Out of their last 7 games in the new championship, only one match did not see both teams score. There’s no reason for this tradition to break in the upcoming game. Venezia made an impression of a team able to create and convert scoring chances in the early rounds. In a match against an unbalanced Fiorentina, it’s very likely that Venezia will score a goal.