Venezia vs Sampdoria: The opponents to earn crucial points 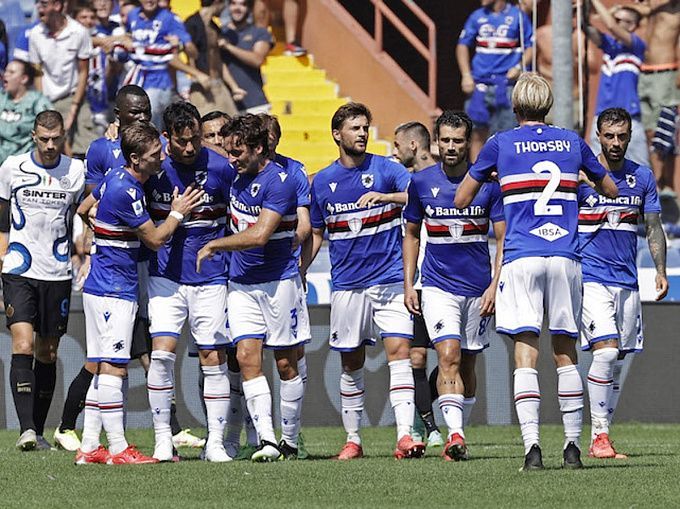 One of the key matches in round 30 of the Italian Serie A will feature Venezia and Sampdoria. The outcome of the game could significantly affect the balance of power in the fight for survival. We'll choose several options for you to bet on.

Venezia has been struggling lately. Paolo Zanetti's team lost three games in a row – 1-3 against Verona, 1-4 against Sassuolo, 0-1 against Lazio. Zero points and eight conceded goals in three matches is a very poor result. Such a nasty streak has Venezia dropped into the relegation zone. The Venetians are 18th in the standings and three points behind Cagliari, the 17th team in the tournament.

Sampdoria is also near the relegation zone

Sampdoria is the second team Venezia is chasing. The Genoese are 16th in the championship table and are 4 points ahead of the Venetians.

In the previous round, Sampdoria lost to Juventus at home, 1-3. This loss, as in Venezia's case, was the third in a row for Marco Giampaolo's team. Prior to Juve, Sampdoria had also failed to defeat Atalanta and Udinese.

A draw is a very likely outcome of the upcoming match. Both Venezia and Sampdoria have not been playing at their strongest lately, so the opponents will certainly try their best to pick up points in their face-off. Both of them will succeed at doing so.

Prediction: a low-scoring draw; the teams will score once each and that's it.