Content
To top
1.
Venezia is the main contender for relegation
2.
Torino is on the rise
3.
Injuries and suspensions
4.
Head-to-head encounters
5.
Expert Betting Tips
Users' Choice
12 200 USD

Venezia vs Torino: You can’t compare their class 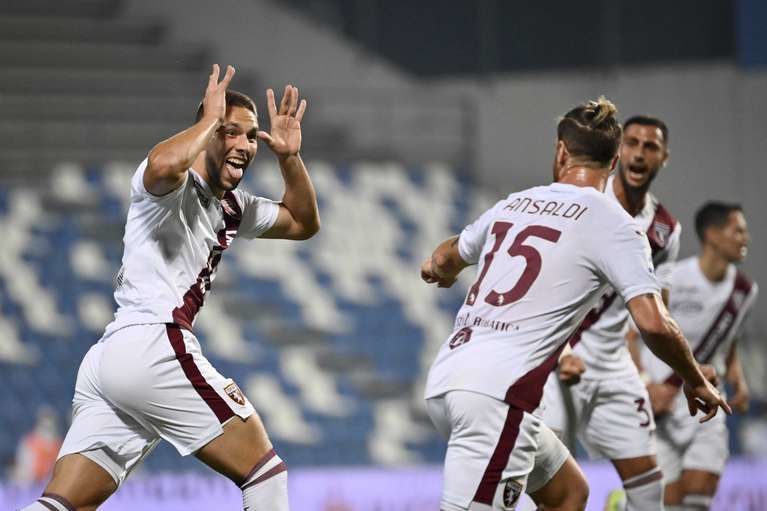 Venezia has a hard time at the start of the championship. The modest team simply does not have enough class to be competitive in Serie A. The next opponent for the Venetians is the powerful Torino of coach Ivan Juric. Is Venezia going to lose again? There are several options to consider.

Venezia is the main contender for relegation

Venezia appearing in Serie A is surprising in itself. Paolo Zanetti's team was only 5th in the last season of Serie B, but heroically overcame three rounds of playoffs and eventually won to get into the elite division. The Venetians took turns leaving Chievo, Lecce and Cittadella behind.

The start of the current season shows that Venezia is unlikely to stay at least one more season in the top division. After 5 rounds the team has only 3 points scored in the away game against Empoli, and 4 defeats. In midweek Venice failed to claim any points away against AC Milan (0-2).

Torino is on the rise

As expected, the Turin Bulls are making rapid progress in their first matches under Ivan Juric. The team quickly grasps the ideas of the talented Croatian specialist, puts them into practice and produces consistent results. After five rounds, the Turin side has seven points. It seems like it's only going to get better from here.

Torino just missed out on a home win against Lazio. The Romans were lucky, as a penalty after 90 minutes turned the 0-1 into a 1-1. The Maroons can blame fate: they were stronger than Lazio.

The opponents had 4 matches in Serie A in the mid-00s, 2 draws, and a win for each of them.

Torino at the start of the championship looks like a team capable of fighting for European competitions. It is unlikely that Venezia will be able to stop them. What can a debutant do, if it did not work out with much more established and experienced teams?