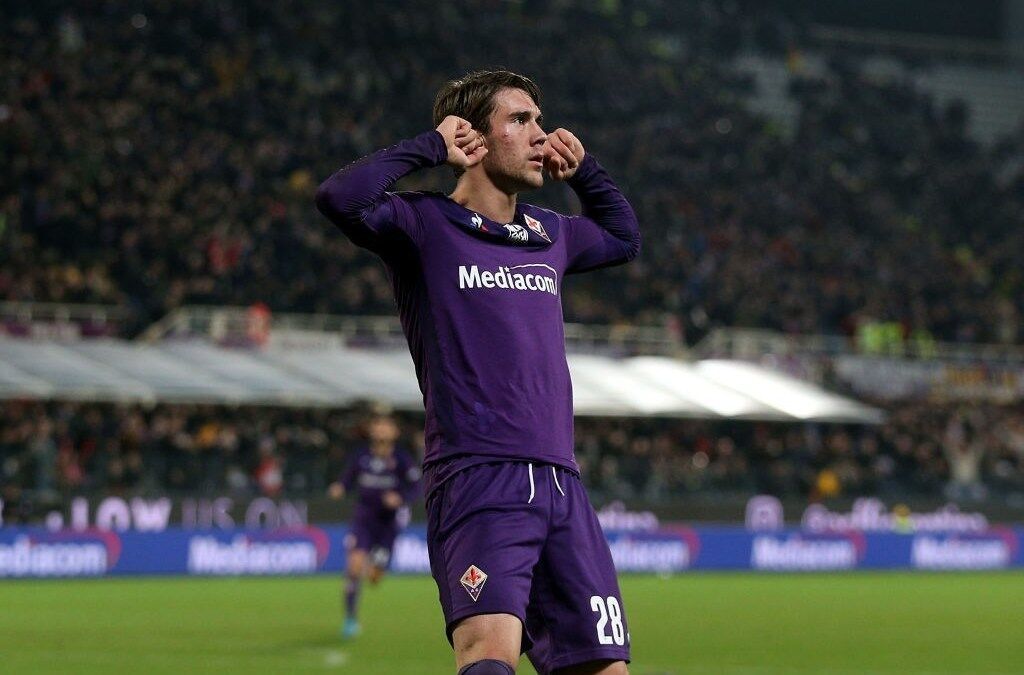 Verona and Fiorentina missed points in the previous fixture, and now they will be looking to redeem themselves in the return leg. Who will be better? We have a couple of options to choose from.

Verona are coming off three defeats in a row

Igor Tudor’s team came to Sunday’s match against Torino after two defeats in a row. First, Verona lost at home to Atalanta 1-2. Then, they failed to survive in the Italian Cup, losing 3-4 at home to Empoli in the last 32.

The away game against Torino was also unsuccessful. The game was decided midway through the first half when Giangiacomo Magnani was sent off with a straight red card. Torino’s midfielder Tommaso Pobega slotted home a minute later, 0-1. The Blues failed to get back into the game.

After a disappointing start, Verona slipped down to 13th place in the Serie A table. The Yellows are 8 points adrift of the Europa League zone.

But they did not lose. Vincenzo Italiano’s men suffered a 2-0 first-half defeat at home to Sassuolo. However, the Violets found the strength to get back into the game during the second half. The result was 2-2. Fiorentina, despite losing points, confirmed their class. The team have not lost five matches in a row, including the cup game, and sit in 6th place in the league table. They are only six points adrift of the Champions League, a place in the top-four.

Fiorentina failed to outplay Sassuolo, but Sunday’s game was still a milestone. Dusan Vlahovic netted yet another goal. The Serbian now has 33 goals in the Italian league in a calendar year - a repeat of Cristiano Ronaldo’s record. If Vlahovic scores against Verona, he will surpass the famous Portuguese.

Both Fiorentina and Verona have been playing great offensively this season, so it’s almost certain that the upcoming match will be productive. The record that Dusan Vlahovic may set should be an additional factor. The club from Florence would definitely like their forward to overtake Cristiano.